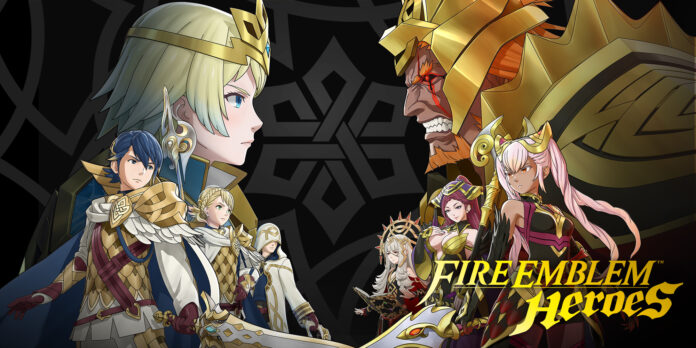 A new major update has just been announced for Fire Emblem Heroes, introducing new features and content that will keep fans of the game developed by Intelligent System engaged for even longer.

The 5.5.0 update, which will hit the game on iOS and Android next week, on May 6, will introduce Reserve Barracks. Thanks to this new feature, you will be able to house 1,000 additional allies. To add them to the Barracks, all you will have to do is tap on any Hero, then head into Manage Barracks, then move to reserves.

The Fire Emblem Heroes 5.5.0 update will also introduce some new changes to My Summoner, letting you chose between a weapon from among 7 types, pick between two different visual styles and get quicker access to the future by tapping the summoner on the Home screen.

The changes introduced by the Fire Emblem Heroes 5.5.0 update will not stop here. Alongside new skills added for some Legendary Heroes, new weapons to refine, Solon: Church Shadow and Saleh: Vernal Sage as additional Heroes via Heroic Grails, the update will introduce changes to the Feh Pass, letting you access the benefits of the pass across multiple devices using different operating systems. It will also be possible to migrate the subscription from one device to another if you are using the same save data on both.

You can check out the in-game notification to learn all about what the Fire Emblem Heroes 5.5.0 update will bring starting next week.