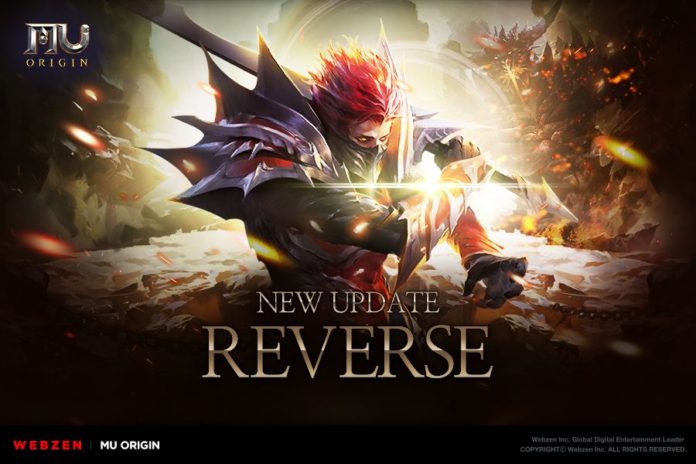 This April marks 1,000 days since MU Origin was launched globally, and — although everybody’s anticipating its upcoming sequel — there are still reasons to stick with this popular mobile MMORPG. That’s thanks to Webzen’s regular updates offering players fresh content. The latest update introduces new maps to explore, another way to play competitively and some mount enhancements you’ll want to get to grips with.

The Mount Emblem system is a brand new way to make your mount even more powerful. Players automatically unlock the system at rebirth 3 level 60, at which point they can add up to six mount emblems to their mount, which work together to improve combat stats.

There are three dramatically-named grades of mount emblems: Thunder of Destruction, Darkness of Death and Violence of Rage. It’ll come as no surprise that various elements of the system can be upgraded and leveled up, providing you with another avenue of progression and means of one-upping your rival players.

Speaking of one-upping rival players, the update also introduces the clan system and its PvP opportunities. At rebirth 5 level 1 or above, you can create or join a clan of five players and test your skills in the Clan Arena. This is where you’ll be matched up with a rival clan for a battle to the death.

The last clan standing walks away with the bulk of the clan honor points, which can be used to acquire rare items in the MU Origin shop, but you’ll be given clan honor points just for taking part. Who said it’s only the winning that counts?

Finally, there’s a new section of the MU-niverse to explore which the developers are calling a game changer. The new Reverse content is accessible for players who have managed to climb to rebirth 10 level 1, finished the Ancient Legend quest and passed other benchmarks including a combat power of 12 million and a feather level of 600.

If you meet the entry requirements, the spookily named Dark Land will be open to you, along with all the Reverse content within. That includes Reverse equipment to collect, five powerful bosses to defeat and a ranking system to climb.

Find out first hand what more the MU Origin update has in store by downloading via Google Play or the App Store. 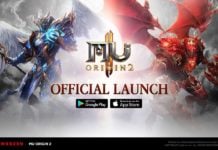