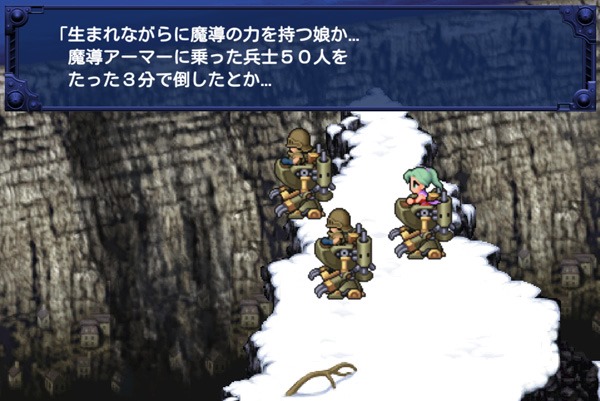 Following the release of the updated mobile version of Final Fantasy V, Square Enix announced that the company was going to release even more Final Fantasy games on iOS.

Final Fantasy VI is finally getting released on iOS before the end of the year. Despite having been announced some time ago, there are still no concrete news on the upgrades the game is going to receive.

Earlier this morning two new screenshots have emerged online, showcasing the game’s new HD looks. You can check them out by going at the end of this post. To be honest, the game would definitely deserve more than a simple HD reskin. At the same time, this new release will allow gamers who have never been able to play this game to experience one of the best Final Fantasy games ever released.

Final Fantasy VI was originally released on SNES before being ported to different gaming consoles like the original Playstation and Nintendo’s Gameboy Advance. The latter version also received some extra contents not found in the original release, as well as a brand new translation that’s more faithful to the original script.

The iOS version should at least include the updated translation, if not even the extra contents found in the Gameboy Advance release. We’ll keep you updated as soon as something new emerges on the matter.

If you cannot wait for this game to release, you may want to check out the recently released Final Fantasy V, now available on the App Store in all regions. 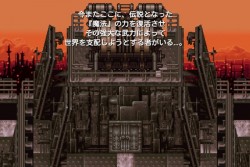 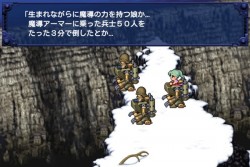