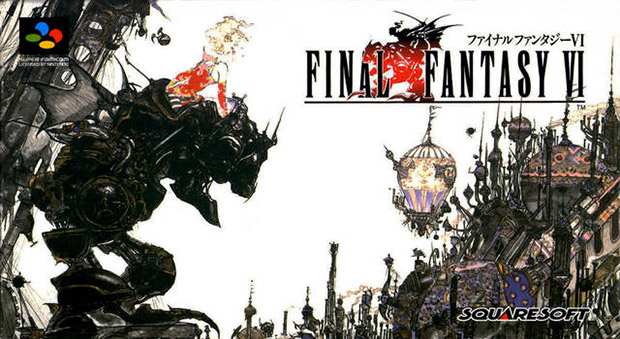 If you have been following us in the past month (and if you haven’t, you really don’t know what you’re missing), you already know that a Final Fantasy VI enhanced port is going to be released in the near future.

Square Enix is currently showing several of its games at the Jump Festa event in Japan. Among the shown titles is Final Fantasy VI iOS, which has receveid a brand new trailer.

The trailer, available for view at the end of this post, showcases several gameplay situation like exploration, battles and more. The locations look really beautiful and even better than the original. Unfortunaly we cannot say the same for the characters, who look washed out and not as detailed in the original Super Nintendo release.

The same graphical style has been used for the recently released Final Fantasy V. Together with improved graphics and reworked menus, Final Fantasy V iOS also includes all the extra contents that were exclusive to Final Fantasy V Advance, the Gameboy Advance release of the game.

Considering that Final Fantasy VI was also released on Gameboy Advance with some all new contents, we should expect to see them appear in the iOS port as well. Unfortunately Square Enix has yet to confirm wheter there are going to be exra contents or not.

Final Fantasy VI will be released this Winter on iOS. We’ll keep you updated as soon as a final release date emerges.