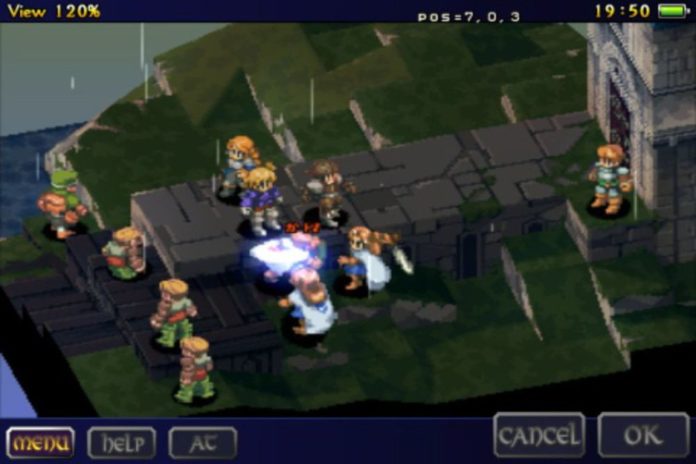 The Final Fantasy series is among the most popular JRPG series still running today. All of the main entries in the series have been released on home consoles, but Square Enix made sure that even those playing video games on smart devices could enjoy most of them, as iOS and Android ports of the classic games have been released in the past few years.

If you have missed any of the oldest Final Fantasy titles available on the App Store and want to purchase some of them now, you are in luck, as a new sale is now live worldwide.

For a limited time, select Final Fantasy games on the App Store are available for reduced prices. All mainline games from the first to the sixth are available with a 50% off their full price, and so are some spin-off titles like Final Fantasy Tactics: War of the Lions and Final Fantasy Dimensions II. Chrono Trigger is also among the discounted titles, though it does not belong to the series.

You can find the full list of discounts below.

Among these, Final Fantasy IV, VI, Tactics and Chrono Trigger are definitely the best. Final Fantasy Tactics: The War of the Lions is also the one that plays differently from the rest, being a tactical RPG featuring a great story and gameplay mechanics.

The game features the class system originally introduced in Final Fantasy III which allows players to customize units in a way that is not possible in many other games.

The Final Fantasy sale will be live for a limited time on the App Store, so make sure to take advantage of these deals before they are no longer available.