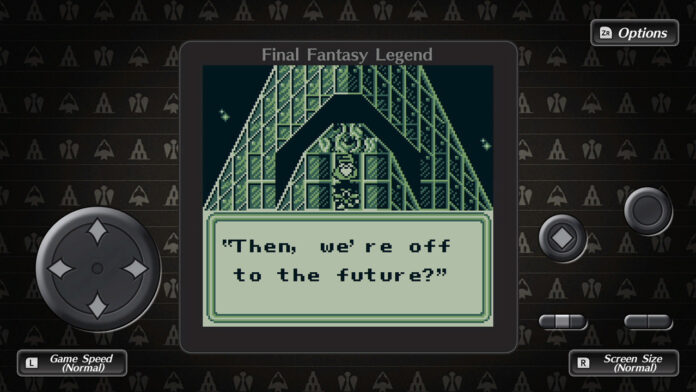 The SaGa series may not be a huge JRPG name in the West, but there is no denying that it is among the most innovative series ever made by Square Enix. Each and every entry in the series tries to do something different, often resulting in very satisfying games that, however, require some time to become enjoyable.

The series began back in 1989 with Final Fantasy Legend, one of the best Game Boy games ever made. Now, thanks to the Collection of SaGa – Final Fantasy Legend, everyone can enjoy the first three entries in the series. And if you are having trouble understanding how Final Fantasy Legend works, fret not, as we have some useful tips and tricks that can make your first steps into the universe of the SaGa series extremely enjoyable. And quite a bit less frustrating.

Like the original Final Fantasy, Final Fantasy Legend features a simplified class system that determines the abilities of each character. While creating your hero at the start of the game, you can choose between the Human, Mutant and Monster classes. All of them work quite differently, although there isn’t the best class to pick: it all depends on your knowledge of the game and your playstyle.

Human is the most straightforward class. Humans do not level up and they do not get their stats increased like in regular role-playing games, as you will need to obtain expensive items that provide permanent stats increase. Despite this, Humans are the most versatile characters in all of the game, as they can equip tons of different weapons. The downside is that these characters require a lot of money to be good at all times, since weapons in Final Fantasy Legend have a durability stats.

Mutant is a class that requires amazing knowledge of the game to be effective. This class starts off very quick, but has the ability to become a powerhouse quickly, as they can get permanent stats increases after each battle randomly. This makes it difficult to plan ahead, also given their limited equipment options, but if you play your cards right, and are not afraid of changing things up every now and then, Mutants can be an invaluable asset in your party, also thanks to their powerful abilities.

Monster is another class that can be incredibly powerful or incredibly weak, depending on your knowledge of the game. Monsters do not level up randomly like Mutans, but they do get stats boosts if they eat the right enemy at the end of battle. Some enemies, however, level down stats, so you will need to know what to eat, and what to avoid. The biggest advantage of this class are the abilities: not only they are quite good, but their uses are also recharged by sleeping at the inn.

All three classes in Final Fantasy Legend have good and bad traits, so what is the perfect party composition? For a first playthrough, the most balanced party is one made up of two Humans and Two Mutant: you get enough versatility with Humans without sacrificing the crazy possibilities offered by Mutants. Once you feel more confident, you can switch one of the Mutants out for a Monster. The guild system makes it easy to switch up party composition every once in a while, but make sure to not make these changes late in the game, as changing a party member becomes quite expensive the farther you are in the game.

The Equipment System in Final Fantasy Legend works differently than in most JRPGs. Not only all weapons have a durability stat, but they also have no base stats, as they scale off the character’s individual stats. The Long Sword, for example, scales off STR, while the Rapier AGI and so on. The game doesn’t really say much about this, so you need to experiment to find the perfect weapon for your character.

Not losing heart in Final Fantasy Legend is a very good tip, not just because the game can be so obscure, but also because losing all hearts means death. All characters in the game come with a heart gauge of some sort that keeps track of the current state of your character and getting defeated in battle results in a lost heart. Once all hearts are gone, the character dies permanently, so you will be forced to recruit a new one and start from all over. There is an item that can be used to restore hearts, but it is very expensive, so make sure to use it only when absolutely necessary. Since death is indeed final in Final Fantasy Legend, don’t be afraid to run from battles if things are getting sour: you will be grateful you did. 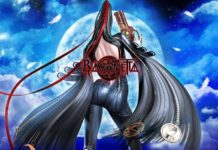