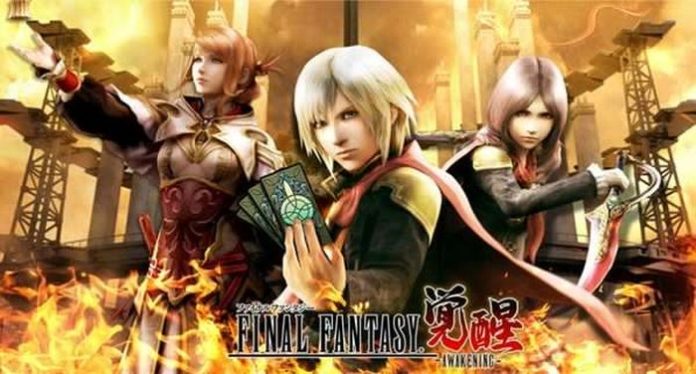 Fans of the Final Fantasy franchise should be really happy to hear that Final Fantasy Awakening – a smash hit mobile game in Asia, is going to be released to more countries this year, getting one step closer to a worldwide release.

Starting this spring, Final Fantasy Awakening will be available in Australia, New Zealand, Philippines, India, Laos, Cambodia, and Burma. This means that there’s already an English version of the game in the works and we’re hoping to see it released worldwide by the end of the year, after this soft launch period ends.

And we’re really excited for this to happen, as Final Fantasy Awakening is one of those games that diehard Final Fantasy fans will truly appreciate, even though it’s on mobile.

Bringing console-grade graphics and quality to our own phones and tablets, the game delivers original characters and the story that made the series famous. The popular ARPG, part of the Fabula Nova Crystallis sub-series, features complex multiplayer battle gameplay, stunning graphics and all the reasons you need to give it a try.

There’s a new trailer launched to celebrate the upcoming launch in new countries and you can check it out below:

It looks really good indeed! There’s no news when the game will make it to the Western countries, but it’s definitely closer than ever and, as I said, I truly believe that it will happen by the end of the year. It’s definitely a game worth waiting for!