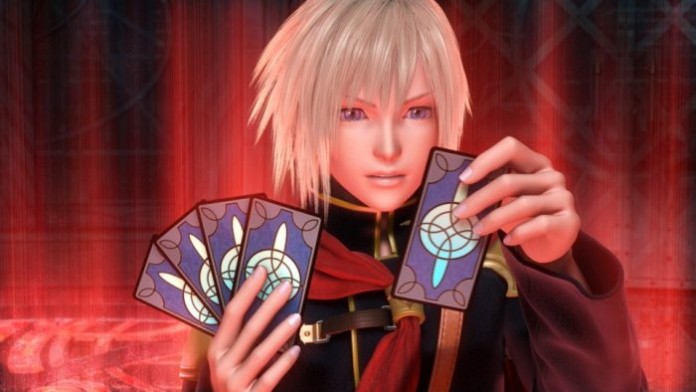 Final Fantasy fans who were elated by last week’s announcement of the iOS game Final Fantasy Agito but then subsequently crushed by the news that it would only be released in Japan shouldn’t throw in the towel just yet according to the game’s producer.

According to Final Fantasy Agito producer Hajime Tabata, the game “will definitely be localized” after its release in Japan, confirming the rumors that cropped up after a European trademark for Final Fantasy Agito was recently filed over at the Office for Harmonization in the Internal Market. Even better, Tabata also hinted that Square Enix is still considering porting the Japanese-exclusive PSP title Final Fantasy Type-O (of which Final Fantasy Agito serves as a companion game) over to Europe and North America but he couldn’t confirm anything at this time.

The game will be free-to-play and will include micro-transactions but Tabata has made it clear that he doesn’t want to force players to have to spend money to beat the game: “Being able to get to the end of the game with just free-to-play [is one of our main goals].” Funnily enough, he cites his own unwillingness to spend money on micro-transactions as the reasoning behind this decision.

Final Fantasy Agito will be available on iOS devices in Japan this winter with European and North American releases to follow soon after.