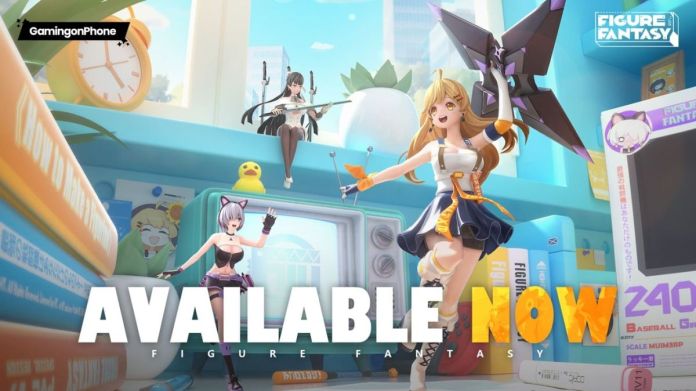 This article is sponsored by Figure Fantasy

Figure Fantasy not only lets you collect figurines that look like actual toys IRL, but it also lets you play with them in a wide variety of ways. You can paint your collection, move them around at different angles, or simply set them up for display on your customizable in-game shelf.

You can also follow their thrilling story as they show you a whole new world through a miniaturized view, as well as pit them against the forces of evil (or a Big Cat who’s out to get them in their Master’s room) in exhilarating battles on a 3×3 grid.

With Figure Fantasy’s global servers now launched, fans that join the open beta via the iOS App Store or Google Play Store can look forward to the “Ihrendts’ Adventure” storyline and a host of in-game giveaways.