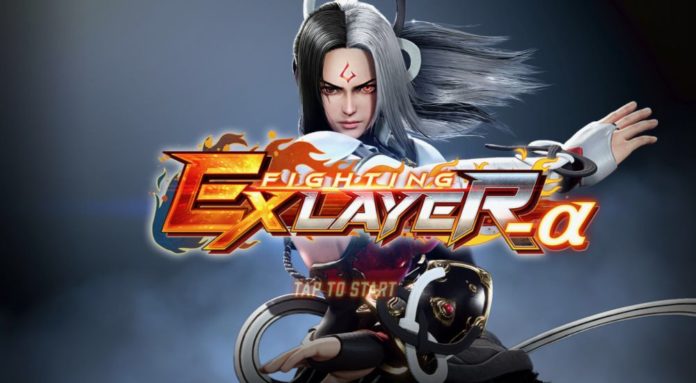 Fighting EX Layer has been released on PlayStation 4 last year, and also received a PC port. While the name by itself may mean little to some players, the game has been developed by Arika, which developed not only the excellent Street Fighter EX series but also some of the entries of the main fighting series by Capcom. From today, it’s possible to experience the game on iOS and Android with Fighting EX Layer Alpha. Sort of, at least.

Fighting EX Layer Alpha is a prank by Arika, only that the game is indeed playable, and it’s not a bad game at all if you can manage to play a fighting game without a virtual analog stick. There are only four characters available as well – Darun, Allen, Skullomania, and Blair. 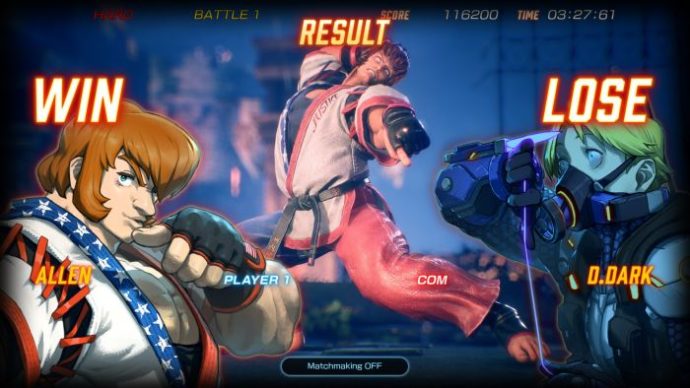 A video showcasing the game has also been shared, and you can find it below.

Fighting EX Layer Alpha is now available on the App Store and Google Play Store in all regions. The game is actually a very interesting take on the genre for mobile platforms, so make sure to check it out if you are not afraid of dealing with the controls.