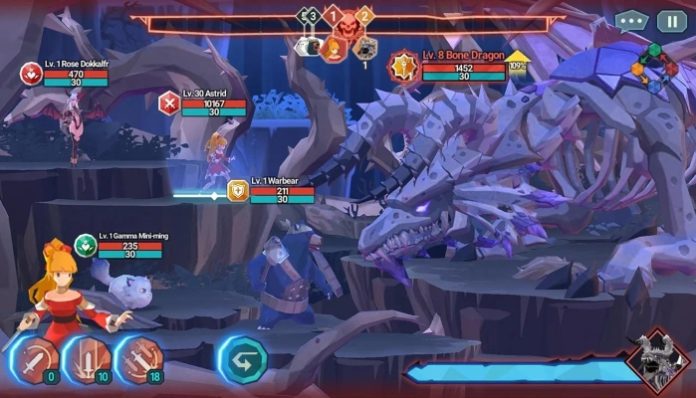 Amidst the clouds lies a city of ancient prophecy – the legendary city of Midgard, ruled by the mad god Odin. A young Valkyrie by the name of Astrid wishes to escape the clutches of Odin, but things get personal when he kidnaps her mother. Now, with nothing but her courage and some phantoms on her side, Astrid ventures off to save the realm of Midgard.

Phantomgate: The Last Valkyrie is a new game from Netmarble, the studio known for fantastic anime action RPGs. In this new adventure inspired by Norse mythology, players will follow Astrid on her quest to liberate Midgard from Odin and his madness. 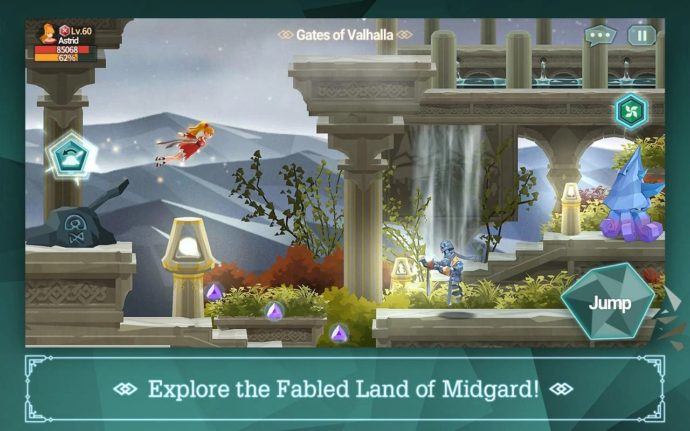 Phantomgate is a rather unique blend of action platforming and turn-based monster battles with monsters you catch. In the platforming segments, Astrid will travel through six different Nordic-inspired landscapes solving puzzles that unlock magical secrets hidden within the world.

But of course, no adventure is without confrontation, and there will be times Astrid will need to fight. Thankfully though she’s not alone – wondrous beasts known as Phantoms can be tamed to fight alongside you in battle. Phantoms can evolve into powerful new forms, making them formidable allies. 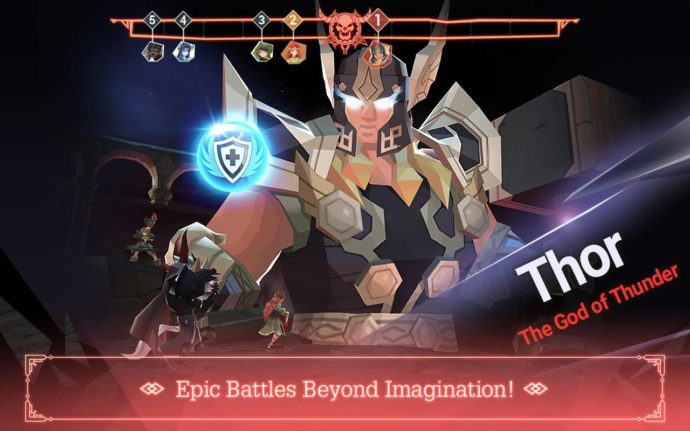 When battles occur, they will play out in turn-based fashion with Astrid fighting alongside her Phantoms. Each Phantom has unique abilities and strengths, Astrid will need to build her team carefully if she wants go up against Odin and his powerful forces.

Phantomgate: The Last Valkyrie is available now on the iOS App Store and Google Play Store.