Home Guides Fatal Frame: Maiden of Black Water: How to Unlock All Endings 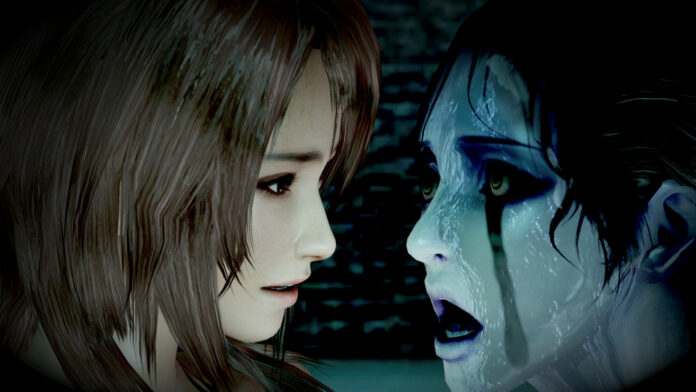 While Fatal Frame: Maiden of Black Water, the latest entry in the long-running horror series by Koei Tecmo, is mostly a linear experience, there will come a time near the end of the game where the player will be forced to make decisions that will influence the endings for all three main characters.

Here’s how to unlock all of the endings in Fatal Frame: Maiden of Black Water

How to Unlock All Endings in Fatal Frame: Maiden of Black Water

Fatal Frame: Maiden of Black Water features eight different endings. Which ending you get depends on the choices you make during the final chapter, Last Drop. Ren can get four different endings, while Yuri and Miu can get two different ones.

How to get Ren’s Endings

Ren Hojo can get four different endings depending on what you do during the Ghost Marriage ceremony.

If you decide to take a photo of Ose, you will be able to get the Love After Death or the Box of Loneliness endings. To get the first one, use Ren’s Touch ability on Ose. To get the second one, use the Camera Obscura to take a picture of Ose.

If you decide to use Shiragiku’s bundle of hair, you will be able to get the Inside the Box or A Cold Spring endings. To get the first one, just witness the Ghost Marriage without doing anything. To get the second, take a picture of Shiragiku with the Camera Obscura, and win the fight.

How to Get Miu’s Endings

Miu Hinsaki can get two different endings depending on what you decide to do on the Twilit Peak in the final chapter.

The first ending, Dream Road, is unlocked by taking a picture of Miku. This is the most positive ending for the character.

The second ending, Shadow Child, is unlocked by not taking a picture of Miku. This is the saddest ending for Miu.

How to Get Yuri’s Endings

Yuri Kozukata can get two different endings depending on when you decide to end the final battle against Ose Kurosawa at the Shadowspring.

The first ending, Bride of Black Water, is unlocked by using Yuri’s Touch ability on Ose while the fight is taking place above the water. This is a more positive ending to the character’s tale.

The second ending, Embrace, is unlocked by using the Touch ability on Ose while underwater. This ending is considerably sadder than the Bride of Black Water ending. 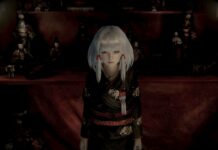 Fatal Frame: Maiden of Black Water: How to Heal