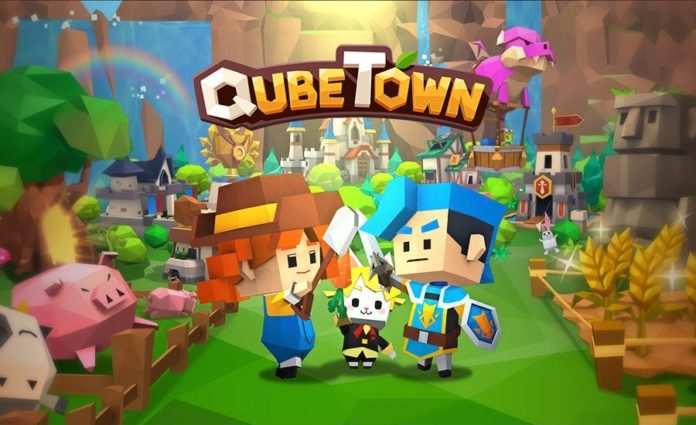 Casual city builder QubeTown has been doing the rounds on mobile in select territories since the back end of last year, and it’s just expanded its boundaries and gone global.

Webzen’s town management sim is now available for iOS and Android devices in all of the main territories, with the exception of Korea, Japan, China, Denmark and the Netherlands. 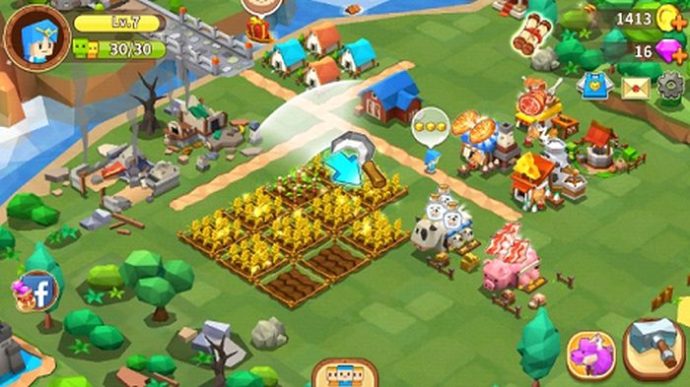 QubeTown tasks players with building and running a pint-sized utopia, which basically means constructing buildings, farming crops and trading with neighbouring settlements. There’s more to it than that, though, as this is no mere SimCity clone.

The game puts a fantasy twist on town management, with players having to protect their settlements from troll attacks on a regular basis and take their citizens out on dungeon runs. Cities are also populated by a menagerie of animals, and we’re not just talking standard livestock here. There are dragons too! 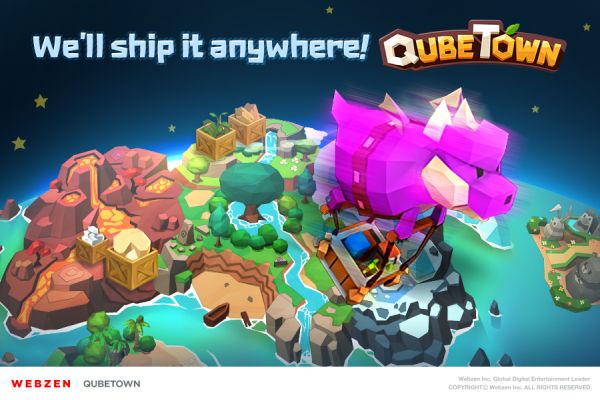 Living up to its name, QubeTown sports cubic visuals reminiscent of Minecraft and users can customise their avatars and invite friends to join the fun through Facebook integration.

QubeTown is available to download for free from the App Store and Google Play. 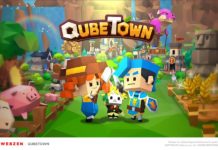 QubeTown: A Beginners’ Guide to the Fantasy City Builder 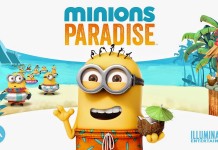 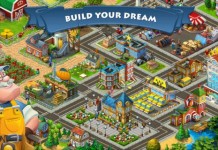