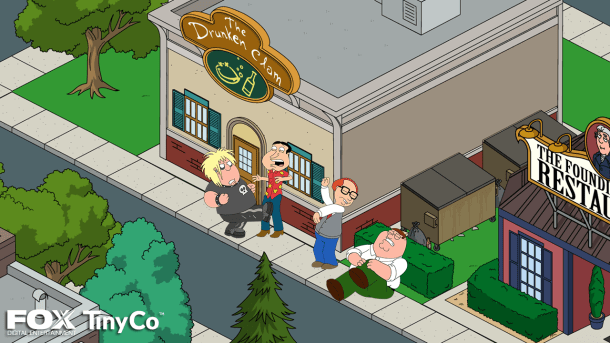 The Family Guy TV show is definitely one of the most successful shows ever created. Some video games based on the series have been developed and released in the past but none of them have managed to capture the spirit of the series while offering an acceptable gameplay experience.

Things may change soon with the upcoming Family Guy iOS game. We have actually known about the game for a few months but no real details has emerged on it up until today, when Fox released some brand new images of the game.

Needless to say, the game looks really, really good, considering the images have been taken directly from the game. The screenshots also seem to suggest that TinyCo, the team currently developing the game, is aiming to offer an experience pretty similar to another successful tie-in game: The Simpsons: Tapped Out. Not surprising, consider how successful the game based on the series created by Matt Groening still is.

The Family Guy iOS game is also going to feature an all original story written by the show’s writers so fans of the show would do well in keeping an eye on this game.

Family Guy will launch on the App Store sometime this Spring. We will let you know more details on the game as soon as they are in. 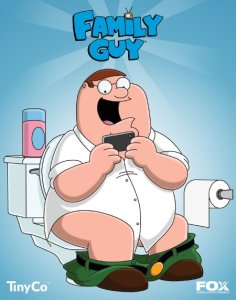