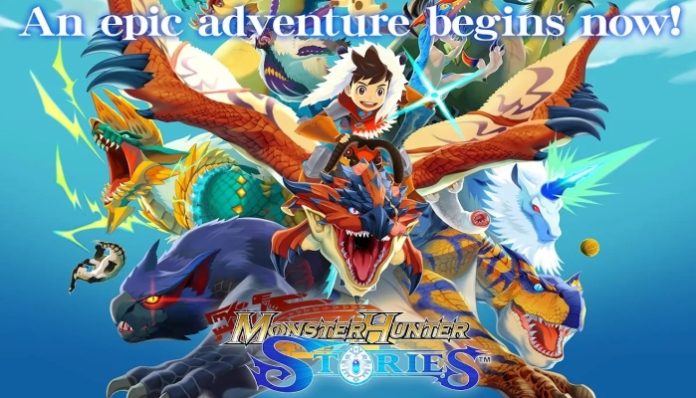 The acclaimed Monster Hunter series features action packed battles with giant monsters that are out of this world. As a hunter, you go toe-to-toe with imaginative beasts that will do anything to take you out. But, what if violence isn’t the answer? Monster Hunter Stories seeks to answer that question!

Monster Hunter Stories is a spin-off game of Capcom’s flagship monster smashing series. In this game, you play as a young boy who dreams of being a Rider. In a small remote village, people have turned away from the usual ways of hunting monsters and instead have decided to befriend them. 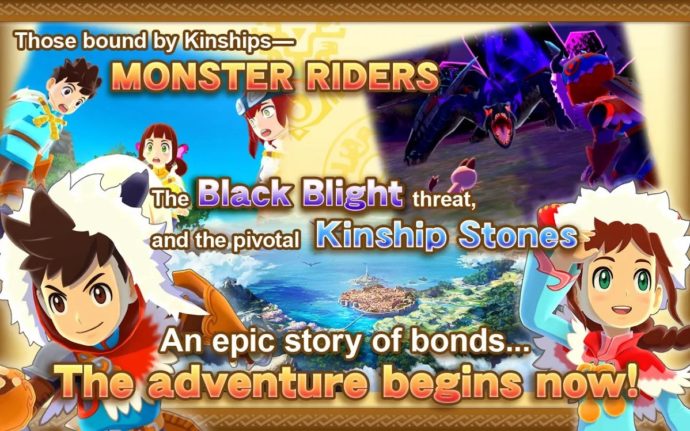 These people have taken up the mantle of “Monster Riders,” people who don’t hurt and instead raise the monsters as their own. Utilizing the power of mysterious “Kinship Stones,” Riders are able to communicate and bond with monsters. The world is full of amazing monsters to befriend, so your journey is just beginning!

The biggest draw of Monster Hunter Stories is the ability to tame and battle with popular monsters from the original games, like Rathalos, Rathian, Lagiacrus, Zinogre, and more! If you’re a fan of the Monster Hunter series, you’ll recognize your favorite monsters here.

When you explore the monster, you can have your monsters fight for you in an interesting twist of turn-based battles. There will be many obstacles on your adventure, and only your bond with your monsters will be able to save the day! 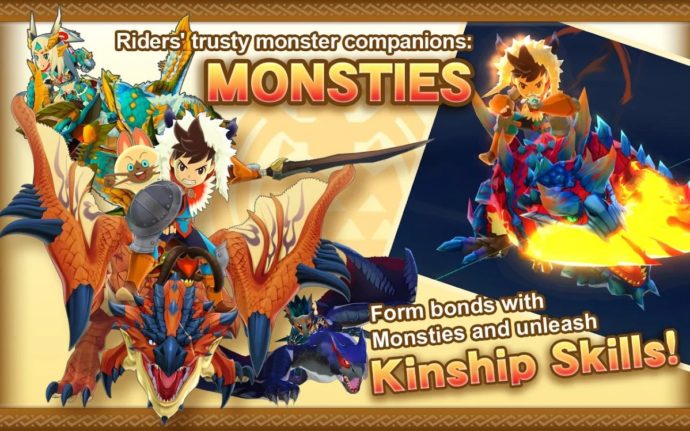 Please note that this is a full port of the original release on the Nintendo 3DS! That means that Monster Hunter Stories clocks in at a whopping 4 GB, so make sure your device has the space for it.

Also because it’s a full-featured game with no in-game ads or in-app purchases, Monster Hunter Stories sports a 19.99 USD price tag, making it one of the priciest games on the App Store.

With that said though, fans of the Monster Hunter series or monster battling RPGs shouldn’t miss this one! Monster Hunter Stories is available now on the iOS App Store and Google Play Store. 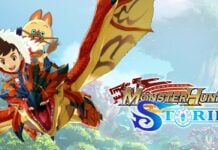 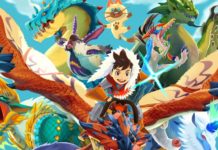