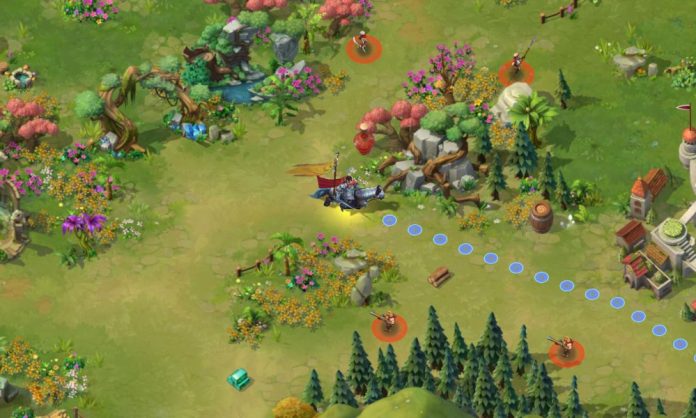 Art of Conquest places the power in the players’ hands in this innovative new fantasy strategy game which has recently found itself featured on both Google Play and the App Store. Set in the magical land of Nore, players have an entire world at their fingertips to explore, make friends, and engage in epic real-time PvP battles.

Choose from among five fantasy races — Humans, Dwarves, Lich, Rakan or Sylph — and pick your kingdom. As the leader of your very own castle, it’s up to you to level up your troops, bolster your defences and construct siege machines.

Art of Conquest really wants you to set out and explore the world, though, and that’s where the game truly shines. Set out for lands unknown to gather resources and conquer enemy territories. Rather than simple matchmaking, it’s your job to go out and find opposing lands to conquer.

You’ll have just as much autonomy in battle, too. Arrange your troops into the formation of your choosing before setting them loose on your enemies. As they level up, your heroes will also gain unique active abilities that, when used with a bit of strategy, can completely change the course of battle. 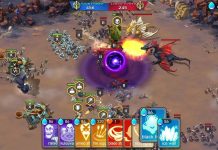