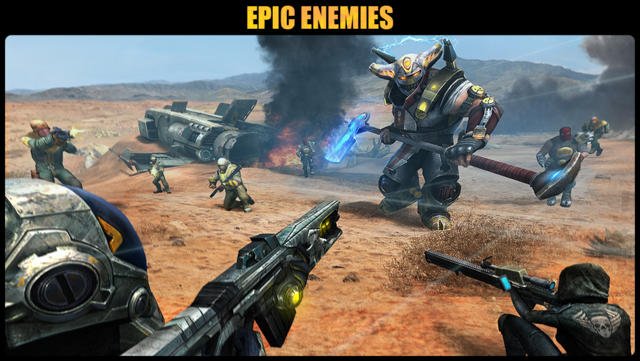 MY, the people behind Jungle Heat, have released Evolution: Battle for Utopia on mobile  and I am here to share with you a set of Evolution cheats: tips, tricks and strategies that will help you in the long run and make you a better planet terraformer.

There is a ton of things to do in the game, so every bit of extra help… helps! So read on for a complete set of Evolution: Battle for Utopia cheats and tips!

And since there are so many things you can do in this game, this is an open project and you are invited to contribute with your own Evolution tips and tricks to help other players out there.

– Go with the story missions first and complete as many areas as possible. Don’t try for the tactics and strategy operations until you have a solid understanding of the game and, most important, some really good skills under your belt.

– Always research at the lowest costs. You can reduce the research costs a bit by collecting items during your single player missions, so make sure that you do collect them all before starting a research. 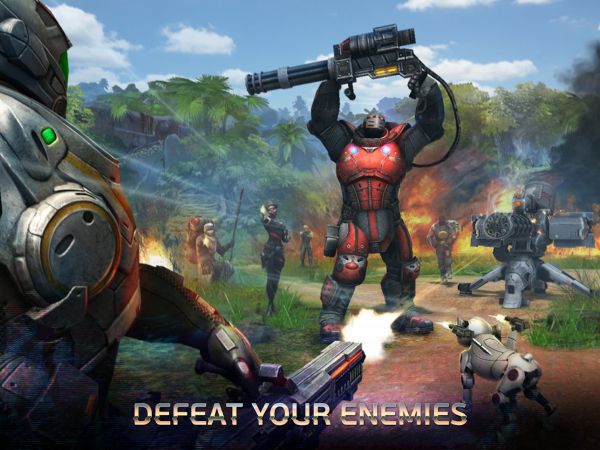 – Always perform the [Advice]. This appears during your single player missions and usually relates to researching something. Doing so will increase your stats, so make sure you complete the advice first.

– Complete Side missions. They appear every 30 minutes or so and are extremely easy. A great way to collect extra bits of inventory items, so make sure you complete them as soon as they are available. You simply can’t have too many of the regular items!

– When your base is under attack, you can tap the attackers yourself and help eliminate the threat. It’s the easiest way to deal with the hordes of spiders without spending too much on extra turrets.

– When solving the image puzzles, try to also look at the image on the pieces. This will always be the easiest way to see where to place each piece.

– Always produce weapons in the store. They are usually extremely expensive, so make sure you only use the produced weapons (or those that you find along the way) during extremely difficult battles.

– When attacking enemy players, choose the ones that hold the resource you really need to get. Match making is based on level and you will be in for an even fight that you should win easily.

Tip: eliminate the dog companion first, since he’s the easiest to take out, then focus on the hero.

Since you will be in battle mode most of the time you play, having a solid strategy is key to victory. You have to adapt it based on the situation and enemy type, but here are some tips that will surely help you get the most out of any battle:

Even if a commander is in play, increasing the damage caused by the others (although in this case, clearly, you’ll want to try and take the commander out as soon as possible) 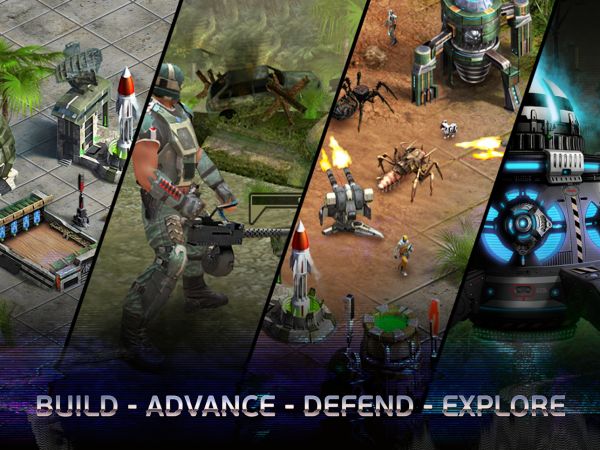 – Focus on enemies who close in. When an arrow appears under an enemy, it tells you that it plans to move close and melee damage is way greater than long range one. Move your focus on that enemy and take him out as soon as possible.

– Reload under cover. The best moment to reload is when you are under cover, protecting your character from the enemy fire. Make sure you tap the screen when the recharge bar hits the indicator for the 20% bonus.

– Use the aimed shot when an enemy is about to shoot. I personally prefer to do it this way instead of shooting them out of cover, because when I shoot an enemy with an aimed shot while he’s red, if the shot is successful, they will not shoot anymore. And it’s always great to preserve health!

– Use grenades wisely. It’s never a good idea to waste grenades or any other piece of equipment unless you really need to. They are expensive to produce and hard to come by, so you should always try to preserve them.

The same goes for your premium weapons with premium ammo which should always be saved for when you’re facing tough opponents.

And these would be, for now, our Evolution: Battle for Utopia tips and tricks to help you get better at the game. Let us know what strategies you have find to be working in your case by commenting below. 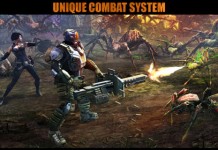