Home Game Guides Everything we Know About Apex Legend’s Newcastle 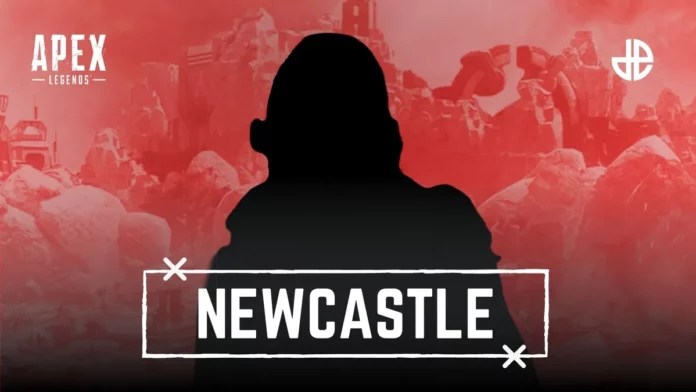 Apex Legends is a free-to-play battle royale-hero shooter game developed by Respawn Entertainment and published by Electronic Arts. It was initially released for Microsoft Windows, PlayStation 4, and Xbox One in February 2019 and then for Nintendo Switch in March 2021, and for PlayStation 5 and Xbox Series X/S in March 2022.

A mobile version of the game specially designed for touchscreens, titled Apex Legends Mobile, has also been announced and is scheduled to be fully released by 2022 on Android and iOS. The game also supports cross-platform play.

The game has introduced a lot of new characters from its initial release. Today, we will be talking about the newest release, Newcastle, and everything we know about him.

Newcastle is Bangalore’s supposed long-lost dead brother, Jackson. His reason for joining the Apex Games has not been made clear yet, but he was initially supposed to replace Bangalore, who was leaving to return to the rest of her family. We also know a lot about him thanks to the Gridiron Story from the Outlands that arrived in January.

An upcoming story from the Outlands is said to have confirmation about why Jackson, aka Newcastle, is joining up with his sister in the games.

From what we know so far, these are Jackson’s abilities:

This trailer portrays Newcastle extremely well, along with the new update coming out soon.

Newcastle will be added to Apex Legends on May 10, 2022, which also happens to be the release date of Season 13.

Everything we Know About Apex Legend’s Newcastle