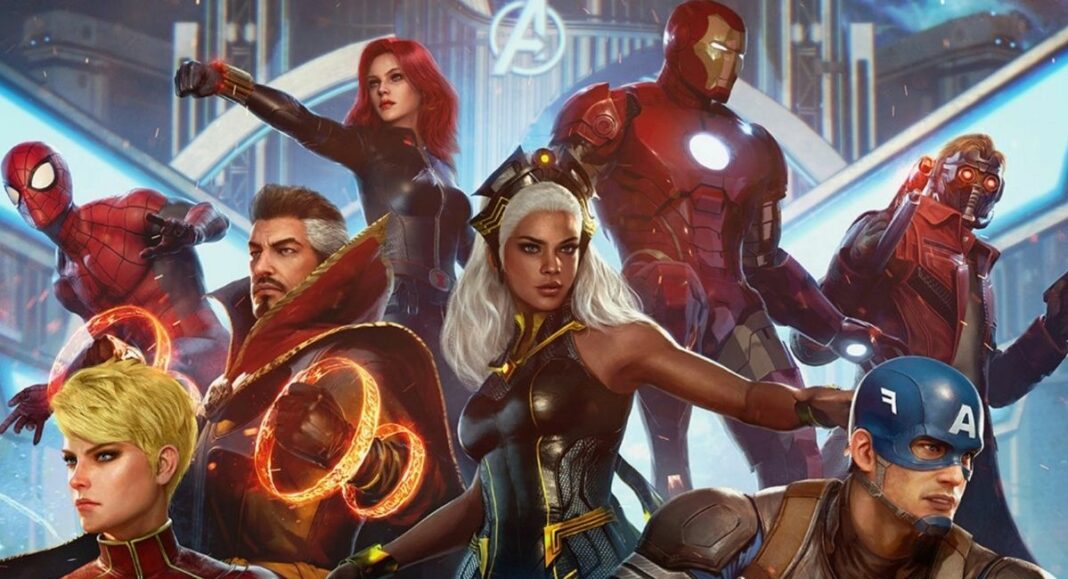 Marvel Future Revolution playable characters are going to be the center of focus, for players, as well as for developers. With a wide variety of playable characters, Marvel universe fans will stay engrossed in the game. Meanwhile, with the help of different characters and their cosmetics, the devs can implement a variety of monetization methods — which means greater longevity of the game.

In any case, Marvel fans should be happy as Marvel Future Revolution offers a strong launch line-up of playable characters, including some of the most iconic heroes such as Iron Man, Spider-Man, Captain America, and others. The game is also going to add new characters with future updates. And, to keep a track of all these characters, we have a created a list which we will be updating over time. 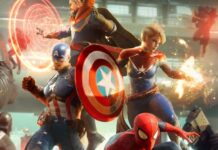 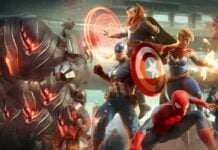 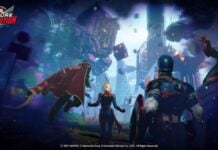