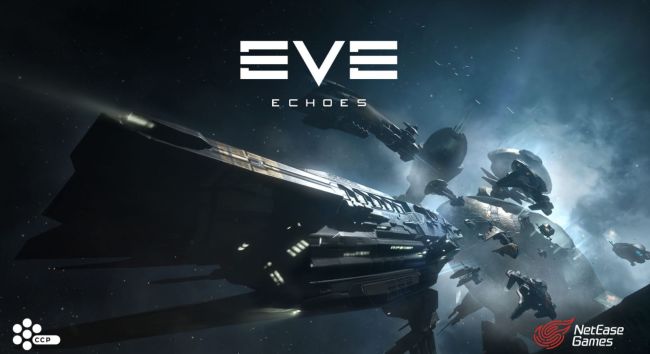 If you’re just starting off in EVE Echoes, you might want to know what the best ships for mining and PvP are. Well, look no further – we’ve got the answers for you. In today’s article, we will dive into the starter ships, and tell you our choices for the best PvE and PvP ships.

When it comes to mining, I spent quite a bit of time warping between asteroid belts, so I have gathered quite a bit of info. However, when it comes to PvP, I am not that into it. It might be because of the fact that I got sniped a lot, but overall I just prefer to relax and mine my way up the rich ladder.

So, if you are well-experienced in PvP and have any suggestions regarding some good setups, let me know!

You will be able to unlock the Venture trainer quite early on, once you complete the Advanced Tutorial II.

That’s going to be the best possible ship you could go for (at start) when it comes to mining. Then, you can research all the way to Tech Level VI to unlock a better one (Venture III).

What I mean by quite early on is not in the first 2 minutes of gameplay (because EVE Echoes doesn’t work like that), but rather in the first hour/couple of hours depending on how well you get around in the game.

Venture Trainer has the following slots:

How to Fit the Venture Trainer:

Fitting the Venture Trainer will be fairly easy – you want Mining equipment (so you won’t care too much about the Drone extra stats). So, you need to head on to the Market and then in the High Slots – Main Weapon tab, scroll down to the Harvest Equipment tab and there you’ll find MK3 Miner Lasers (NOT Strip Miners).

As for the Low Slots, you should buy some stabilization items, such as the Warp Core Stabilizer. If you don’t have any such items (or you don’t want to fit them onto your ship) that’s perfectly fine – just go with it as it is.

You don’t need to worry about the following fittings (yet):

After the Venture Trainer, you can move on to better ships for Mining. These would be the following ships:

The best one would be the Venture III, because of its 3 High Slots that allow you to fit 3 mining lasers. That is pretty much what you’re aiming for.

From my experience so far, what I could say for certain is that there is no ship that could be considered the best. It all depends on a variety of circumstances – for instance, some ships do really well against others, and depending on how you approach the fight, it might go really well (or the opposite).

I would also argue that some of the best PvP ships could come from the faction you’re playing. For Caldari, the Caracal Trainer would be the best PvP ship at the beginning. The Crusader is a great Amarr ship that can keep enemies at bay, and so on – you get the point.

Now it would be kinda difficult to select one single ship since you could have a different preference when it comes to the type of ship you like to fly. I personally like destroyers, so Catalyst is a ship I really enjoy playing. But, if you’re into Frigates, you might prefer Tristan or Crusader.

A few of my suggestions would be:

Now it’s all up to you, how quickly you can afford those ships, and what your main goal is. As I previously mentioned, it’s all dependent on a lot of factors and there is no “best PvP ship”.

What are your ships of choice and why? Share your insight by leaving a comment down in the comments section below! It could prove useful to fellow players and personally, I’d love to hear how you set up your PvP ships. 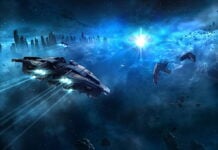 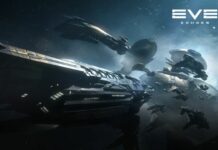 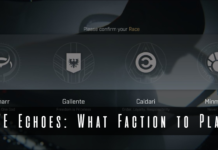 EVE Echoes: What Faction to Play