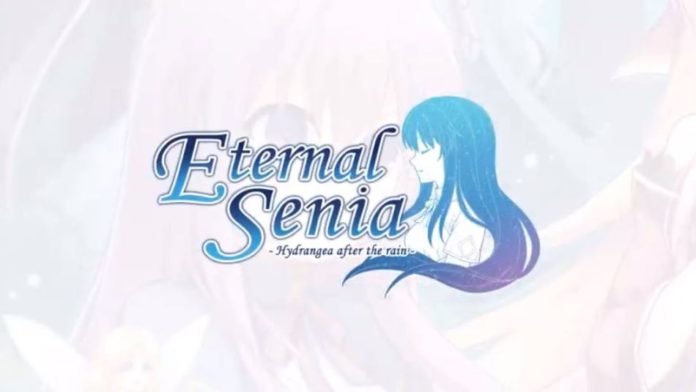 One thing you need to keep in mind is that, those skills a companion has are going to boost your character even if you haven’t chosen that particular companion to tag along with you, so simply having them will benefit you!

Well then, if you are curious to find out what the best companions in the game are, let’s get right to it, shall we? 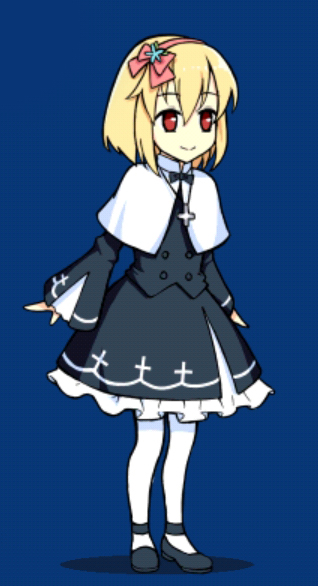 She is great for both those stats that can make the character more powerful by making it more tanky. Witch of the Radiant Moon: 10% cooldown reduction on Phantom Strike.

This one is quite good for making your skills faster and easier to cast. For real, this is quite useful if you are a skill-spammer and you rely on that a lot. 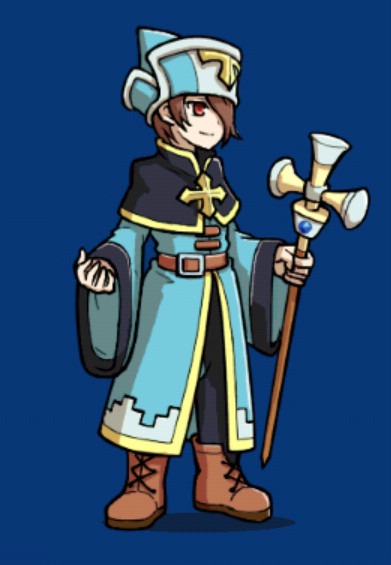 If you are going for some Light build, this is the guy for you. He is quite good since he is obtainable for free as a drop in-game.

Obtained from: dropped by Bishop Gritt. 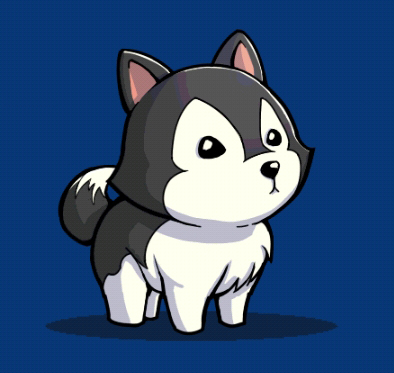 MoonMoon’s Blessing: Rapid attack by holding your finger on the screen.

This little pupper is a cute one for real! If possible, definitely try to obtain him because the benefits it grants are for sure a good boy’s attributes. The MoonMoon’s Blessing is one of the best things you can currently get in the game.

Bonus: he is suuuuper cute!!! Definitely a must-have, just look at that tail wag!! 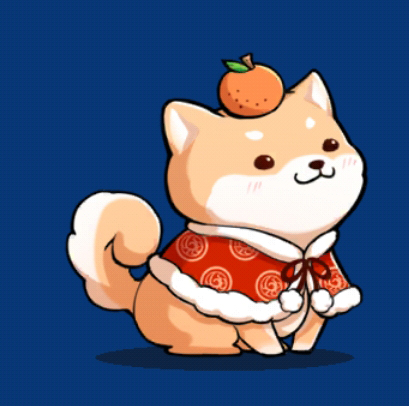 Another good boy to join the team. This one will bring more good fortune than the previous one, since this increases the amount of Crystals you receive (by quite a lot). This good boy Shiba Inu is rocking a cool doggo sweater to impress you and drive you into buying it. (can’t really say no to that cuteness) 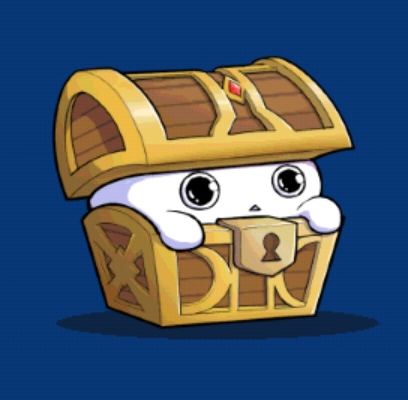 If you want those crystals badly, this is the guy to help you gather everything you needed quickly. 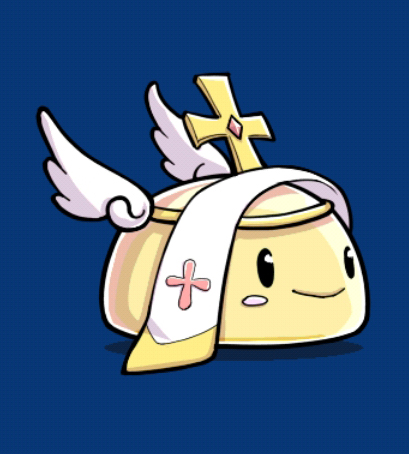 This is a great little one because this first skill it has will benefit your character in unique ways; by allowing you to get companion cards more easily.

Obtain from: gift for making the first purchase. 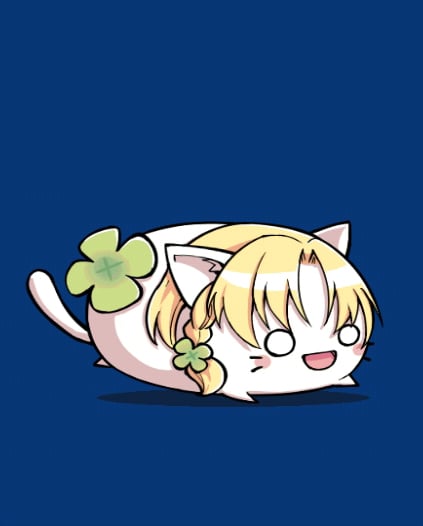 A cute and kind of round neko-chan that will bring luck to your side. Its stats are quite, but that is to be expected since you have to pay for it. 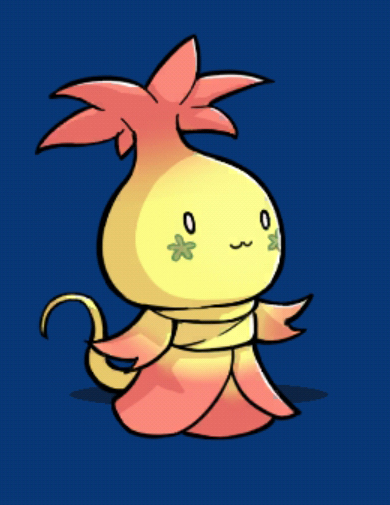 This little one is great for the early maximum HP increase skill, and that will make it even stronger when it unlocks the second skill because if you have any Wind weapons, your Wind damage will be boosted.

Obtain from: dropped by Mandala.

In our list we haven’t included the ones which rely mostly on elemental damage, since that is your choice, if you want to add them or not to your party, but nonetheless they are not to be considered bad. Either way, no matter which ones you obtain they are going to be useful since the skills will count even if they aren’t currently equipped. 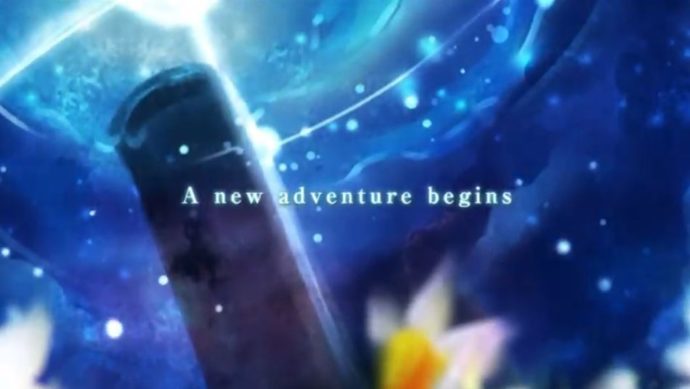 This would be our list of Eternal Senia: Hydrangea After the Rain best companions in the game! If you like the ones we shared, we’re glad that you approve, but if you have other suggestions leave them down in the comments below telling us why you found other companions better.

Also, don’t forget to check out our Eternal Senia: Hydrangea After the Rain tips and tricks if you haven’t done so yet, because there you will learn a cool thing or two about the game that you might have not considered before! 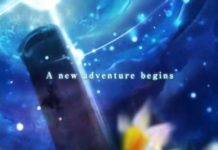 Eternal Senia: Hydrangea After the Rain Cheats: Tips & Guide to Win All the Battles