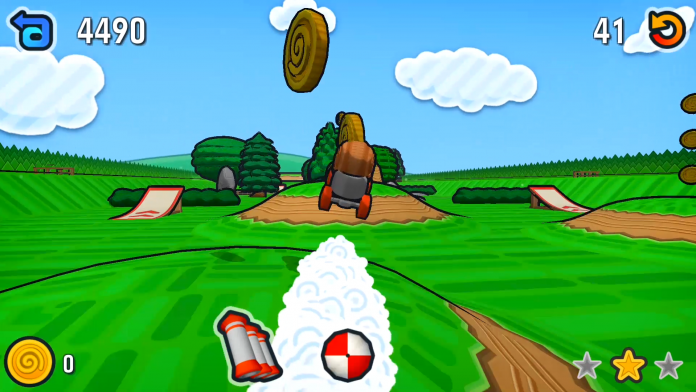 Plenty of racing games are now available on the App Store in all regions, each one offering a unique take on the racing gameplay formula. Another interesting game offering a very interesting spin is going to be released soon, a game where players will have to race through a variety of tracks as snails.

Escargot Kart is the clever name of the upcoming game where players will control snails as they race through a variety of different tracks. Even though the game’s name seems to suggest that Escargot Kart will feature actual races, players will be going through tracks by themselves, collecting items and power-ups, performing tricks in the air and more. You can learn more about Escargot Kart by checking out a recently released trailer right below.

Escargot Kart was supposed to be released earlier this month, on November 13th, but the game is apparently stuck in the certification phase and not much has been said about a possible new release date. We will let you know when it launches as soon as possible so stay tuned for all the latest news on this interesting game.