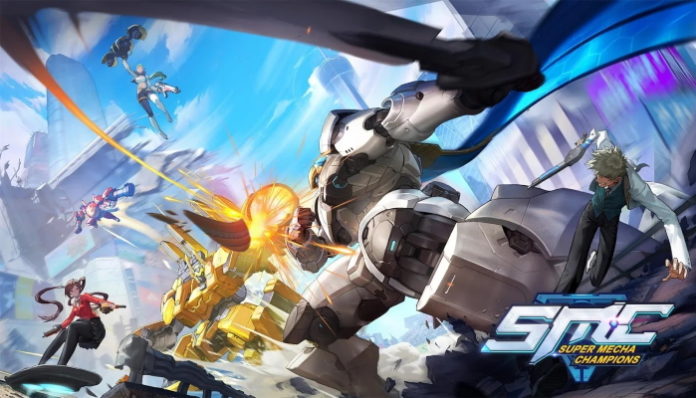 In the distant future, one of the most popular sports is mech brawling. You heard right – giant robots battling each other in epic clashes. The SMC is an official championship, and people from all around the world are dropping in to make a name for themselves. Will you rise to mecha fame?

Each mecha has its own unique abilities and weapons, ranging from plasma cannons to flame throwers. There is a mecha for everyone so be sure to try them all. The mecha is only as strong as its pilot, as they say!

Super Mecha Champions has a full fledged single player story mode, but the real fun is the in the intense PvP online battles with human players across the world. It is time to take on the world in Super Mecha Champions, now available on the App Store and Google Play Store as a free download. 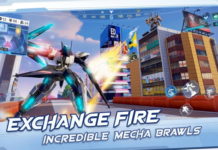