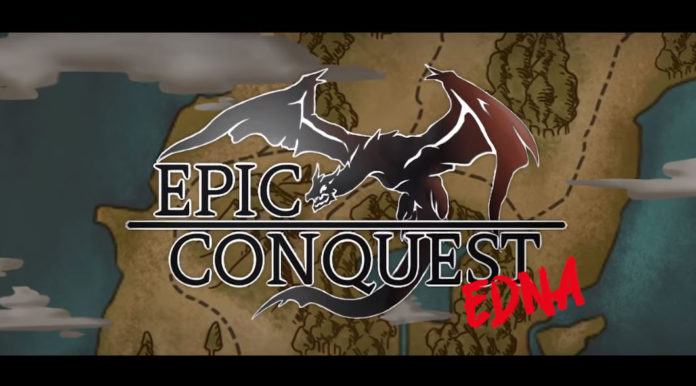 Her perks are Spell Overcharge and Fire Protection, which protects her against fire damage (cuts the fire damage she receives in half), and when her spell is ready, she can charge it into a higher tier spell (up to Stage 3), which increase spell range and damage by a lot. 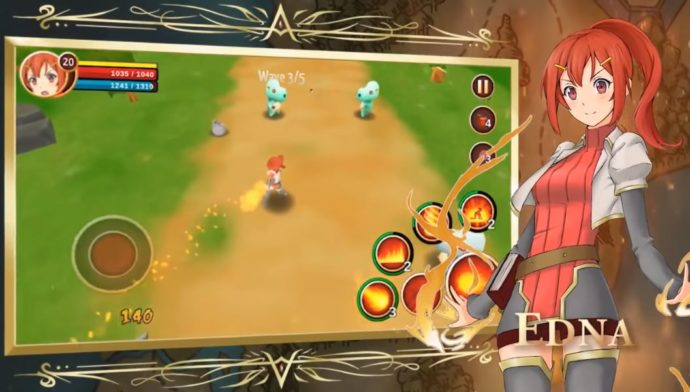 Flame Strike: Edna shoots a concentrated fireball which explodes upon hit and all enemies caught in the explosion will be burned for a few seconds.

Pyro Wave: Edna summons waves of flame in a straight line and drags all the enemies who touch it, while also dealing DoT.

Flame Pillar: Edna channels for a few seconds to create a magic circle that can be moved around and which explodes into a pillar of flames that deals massive damage.

Blazing Field: Edna creates an area underneath her that burns all enemies who step in it.

The best build for Edna is: 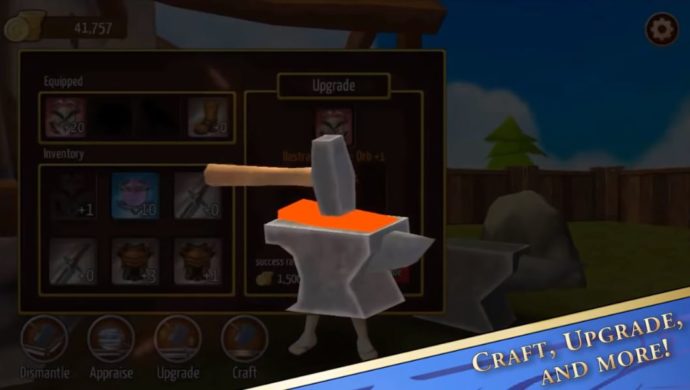 Limit Break will give her a ton of spell damage, and the MP usage increased consumption works very well with her Efficient Mana Flow (read above if you forgot what it means), so I consider that’s the best possible build for Edna.

If you want to use a costume that works well with her build too, go for Brave Knight Edna. This will boost her HP, MP and CRIT. It’s good to have some extra MP for all that mana consumption!

Another thing to keep in mind is her points. You should definitely invest in INT first, AGI after and STR thirdly. Since she is a spell caster, INT works best for her, so definitely prioritize that. Since her VIT isn’t that important, level that up last.

That’s our Edna Build for Epic Conquest, if you have any other ideas on what you think would work great on her, leave a message down in the comments and tell us why! We love trying out new builds and if you found something better than Limit Break, we’re curious to find out! 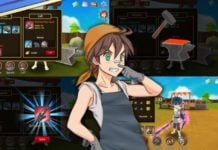 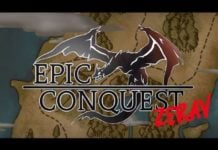 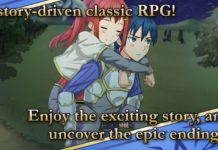