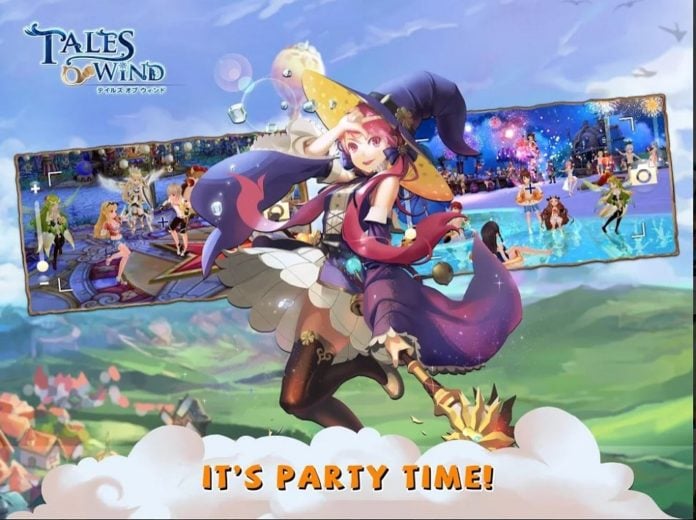 For all of us looking for another good MMORPG mobile game to relax and enjoy, Neocraft has just blessed us with their new announcement: Tales of Wind has just opened the Pre-Registrations phase!

Tales of Wind is a soothing and relaxing anime MMORPG, where you will have all the features of the typical RPGs, from creating a class, to gearing up and fighting monsters, to even choosing a specialization within that class.

Since it is a MMORPG, you will  be able to freely interact with other players in game, form alliances together and even adventure into the Dungeons for good rewards. The game’s story is told through fun looking animations and dialogues, as well as an interactive quest line. Basically everything you would expect from the genre! 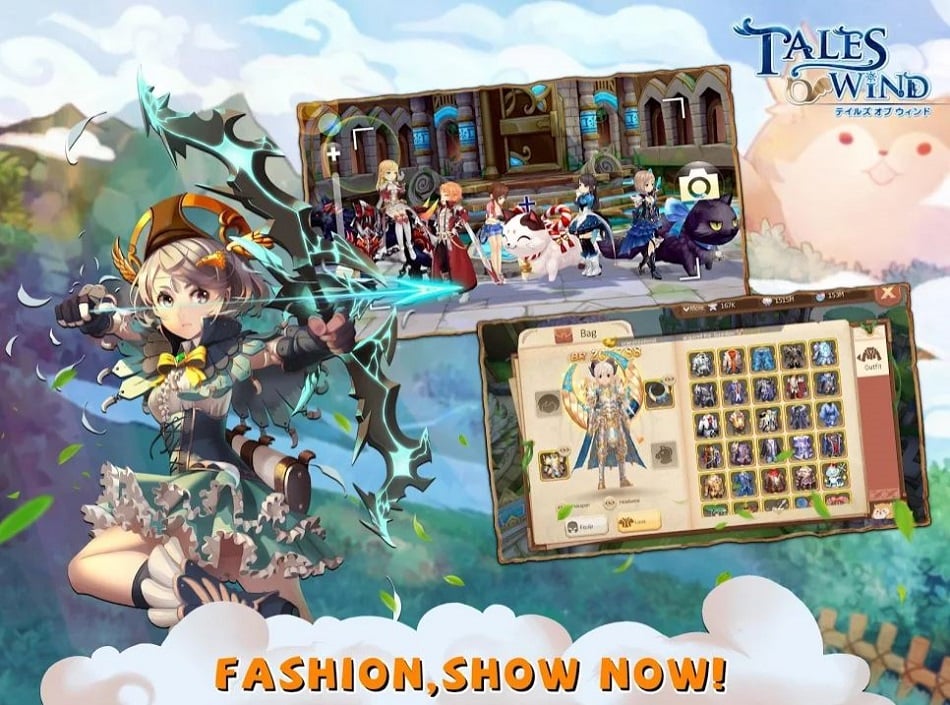 And for those of us who are very PvP hungry (myself included) in those types of games, you can also check in to the Arenas, where you will test your knowledge and skills against other players in real time!

It’s truly a type of game that I’ve long been waiting for, as it reminds me a lot of a PC game I used to play and love: Aura Kingdom. And just like in that game, here you can also play with a friend and get married in game, unlocking exclusive content just for the two of you! 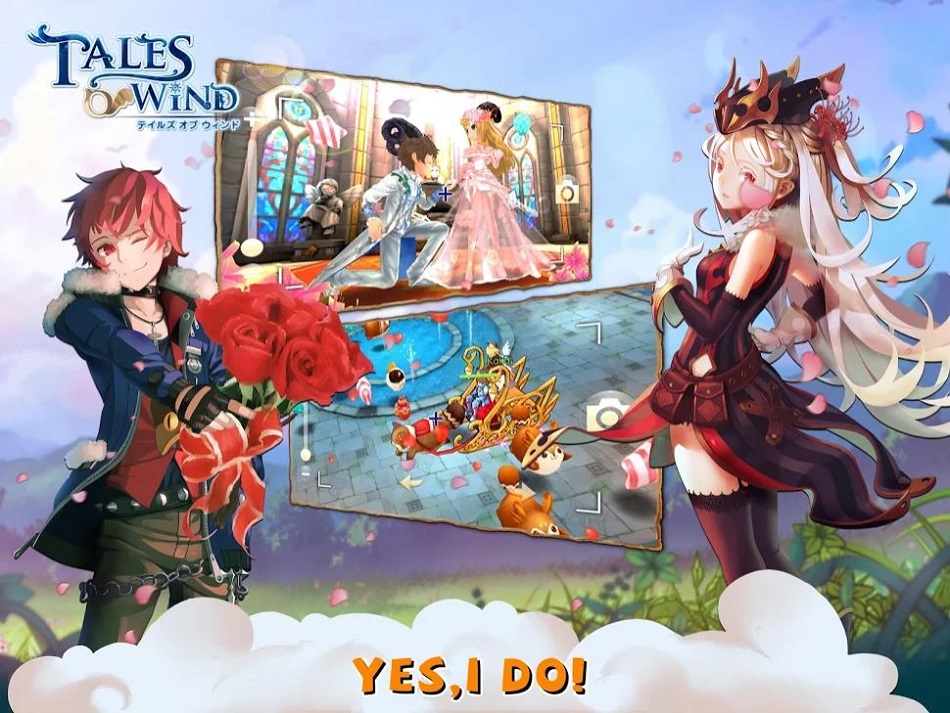 Tales of Wind is also going to have an option to choose between different outfits (fashions) and customize your character to fit your own taste and preference, so that’s another great feature you should consider! (if you don’t want your hero to be very basic looking, of course)

Tales of Wind is available for pre-registration right now, and its global launch has been announced for the end of April 2019 for both Android and iOS users worldwide! Users who will pre-register will receive the Wind Pioneer Gift consisting of a Gold Nympha Card, a Guardian Choco and 100 Spirals! 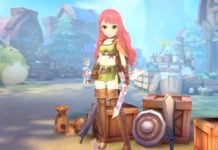 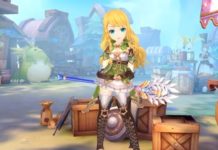 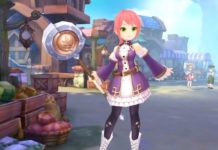