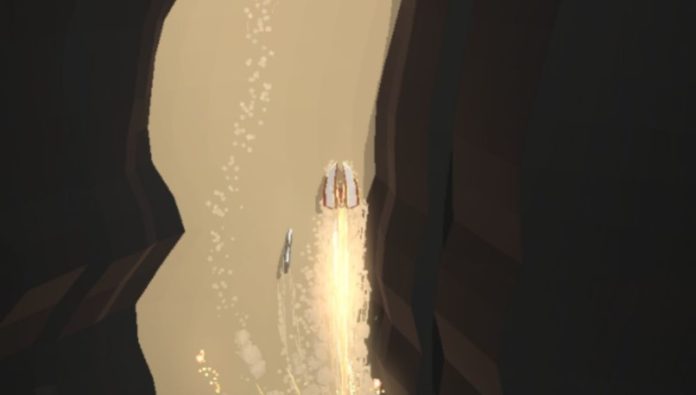 Last month, an endless racing game developed by Radiangames called Scorcher has been released on iOS. Like most games belonging to the genre, it’s just perfect to be played on the go, but Android users were missing out, as the game was not released on the Google Play Store. Thankfully, this is no longer the case.

Scorcher is finally available for purchase on Android devices. Like the iOS release, it’s a full paid game so you won’t have to deal with microtransactions and locked content, which is a rarity these days.

Together with the Android launch, Radiangames also released an update for the iOS release, which adds two new canyons, a new rock pillar obstacle and tweaked layout for all original canyons. Some gameplay tweaks have also been introduced to make the game feel more enjoyable. 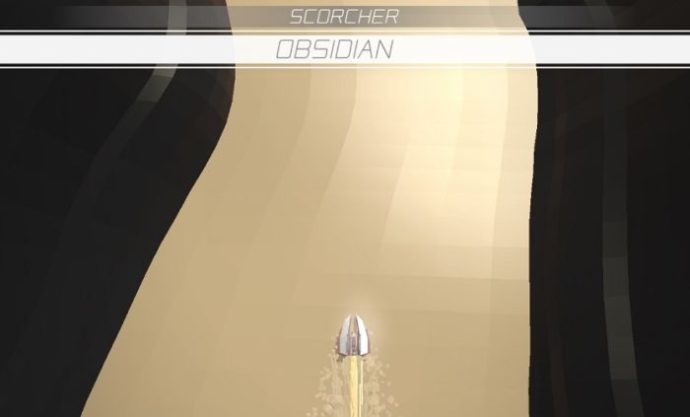 In Scorcher, players control a ship from a top-down perspective as it rushed down endless canyons while avoiding a variety of dangers. The game also comes with an additional play mode called Behemoth Mode, which allows players to play as a Canyon Worm as it tries to stop one of these ships.

Scorcher is now available on iOS and Android globally.