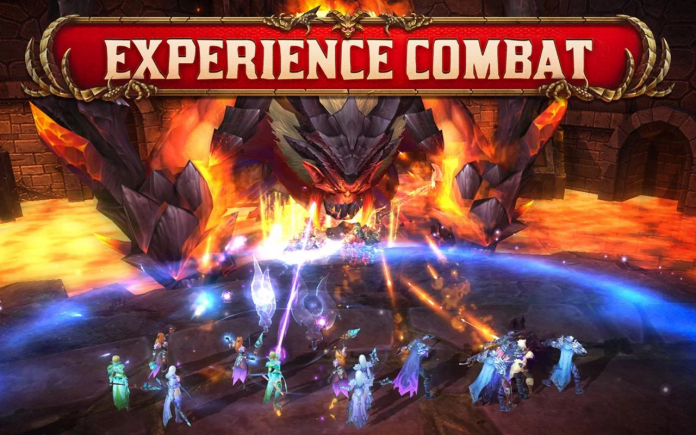 NetEase Games has released an all-new MMORPG for mobile platforms today. Crusaders of Light is an action-packed MMO featuring detailed 3D characters and environments, pushing the mobile platform to its limits. Just in time for summer too!

In Crusaders of Light, palyers will take on the role of an aspiring new hero. You can choose from three different classes: the Ranger who excels at keeping enemies at a distance and pelting them with ranged attacks, the Warrior who rushes in and goes toe-to-toe with enemies, and the Mystic who utilizes the elements to break enemies and support allies. Each class has their own explosive and unique abilities, so be sure to try them all! 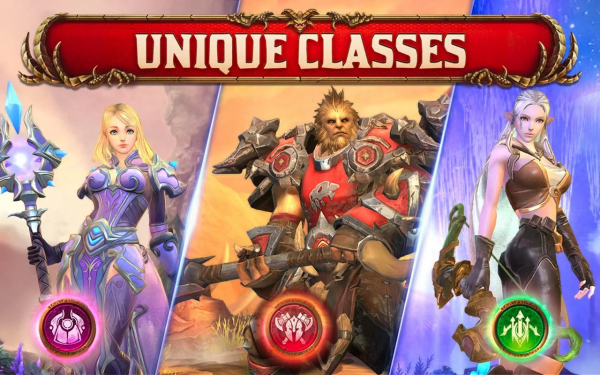 Crusaders of Light plays outs like a 3D MMORPG you’d find normally on the PC. Of course the game has been streamlined to fit mobile platforms, so you can expect the standard attachments like simple skill buttons, auto-play, and more convenient features to for play on-the-go.

You’ll be able to join up to 40 (!) other players in massive dungeon raids. Take on epic bosses who will crush you at the slightest mistake, so everyone will need to be on their toes! And of course, if you can take down these dangerous giants, there’s lots of shiny treasure waiting for you. Deck yourself out in the best gear and become the ultimate crusader!

If taking down enemies isn’t enough to satiate your hunger for high-octane combat, then take on other players in real-time player versus player battles! Step into the Arena and fight in 1-on-1 duels, 3-on-3 team battles, and 5-on-5 group battles. The best fighters will be rewarded with some of the most powerful gear, so don’t hesitate to take them on!

Check out Crusaders of Light today on the Google Play Store and the iOS App Store!