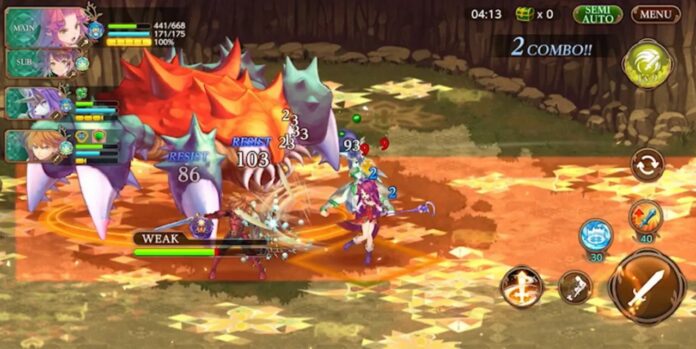 While the Mana series is among the most popular role-playing game series developed by Square Enix, some ups and downs over the years prevented it from being as popular as other series by the Japanese publisher, such as Final Fantasy and Dragon Quest.

The series now has the chance of becoming even more popular with Echoes of Mana, a new mobile game now available on iOS and Android that is also a celebration of the entire series, featuring characters coming from all the Mana games released so far.

If you are itching to play the game, but for some reason cannot download it from the Google Play Store, you have come to the right place. Here’s where to download the Echoes of Mana APK version 1.0.0.

The Echoes of Mana APK version 1.0.0 can be downloaded by going here. The file is around 737 MB big, so it shouldn’t take too long to download if you are using a fast internet connection.

After you have downloaded the APK file, you will have to follow the procedure below to install Echoes of Mana on your Android device.