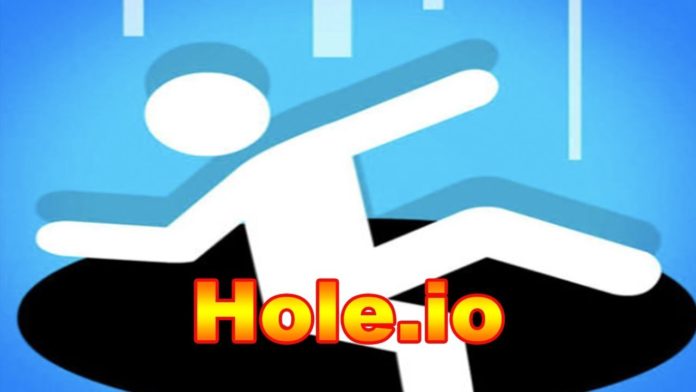 Io games have recently taken the App Store by storm, with fun and addicting games like the ever popular Agar.io and Paper.io. These games take a simple concept, throw in online multiplayer, and make the matches lightning fast for an easy to pick up and play experience!

Today, a new contender enters the ring: Hole.io! In this game you play as a – you guessed it – giant black hole in ground! Players are dropped into a huge, sprawling city where they must maneuver their hole around to eat up random objects. 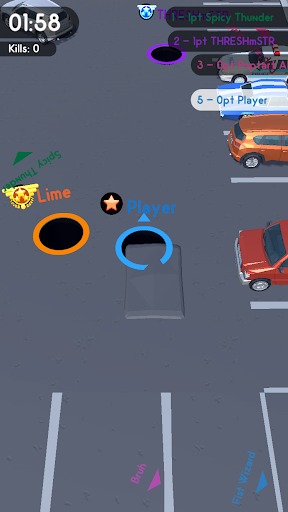 Io games, as we mentioned, are simple fun and really addicting. There is something really satisfying about becoming a huge hole and watching a full-sized skyscraper get sucked into your endless void.

The world is yours to consume in Hole.io, available now on the iOS App Store for free! An Android release will come later for the Google Play Store. 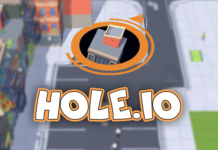