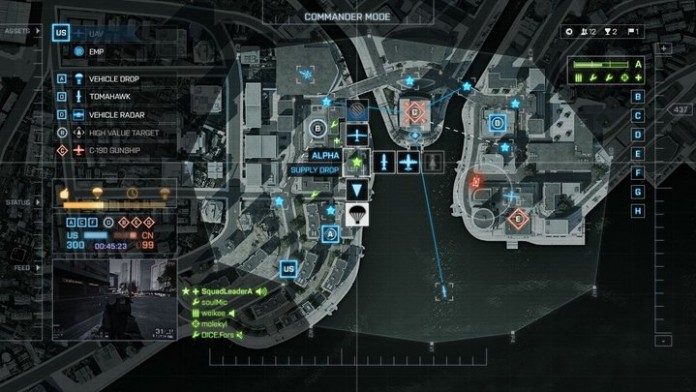 During a recent interview with The New York Times, EA’s president of labels Frank Gibeau revealed that the company is currently working on a standalone mobile game based in the popular Battlefield universe.

Gibeau was careful to clarify that this game will be separate from the upcoming Commander Mode in Battlefield 4 which will allow players to use an overhead map view to directly participate in Battlefield4 multiplayer matches using their mobile tablet. This new mobile game will be an entirely separate project but Gibeau also hinted that it could somehow tie into the series’ console entries:

“We are working on a mobile game of Battlefield that will be high-end and high performance. It’s our bet that we can successfully pull that off. But we’re embarking on something no one has ever done before — to get these games to inter-operate between platforms. Will it work? It already has in some cases. Will it work for all franchises? Not all franchises will make the transition. Battlefield might be a little harder.”

No word yet on what sort of form the mobile Battlefield game will take; whether it will be a shooter like its console brethren or perhaps an overhead strategy game in the vein of Command & Conquer, or some combination of the two. You can read the full interview where Gibeau talks about the future of gaming here. 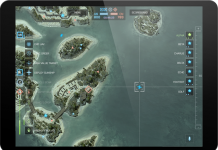