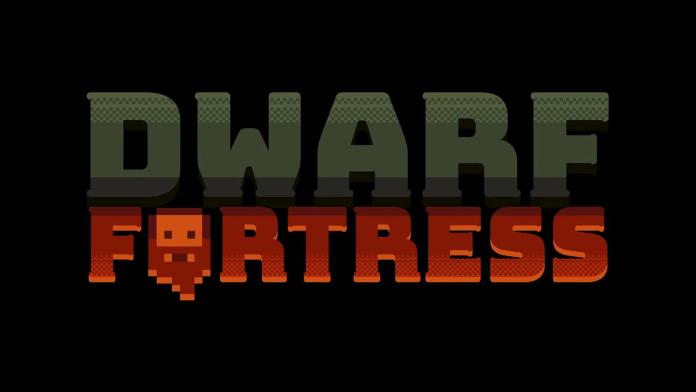 The legendary Dwarf Fortress is finally arriving on Steam, after an agonizing three-year wait. Sporting a beautiful graphical overhaul featuring hand-crafted sprites, this new version of Dwarf Fortress is probably the shiniest it’s ever been. Here’s everything you need to know about the Dwarf Fortress Steam release date, with update and details!

If you’re unfamiliar, Dwarf Fortress is a PC game that was created around 2002. The game saw its first alpha release in 2006, and it introduced players to a world of adventurous dwarves who seek to create their own thriving kingdoms.

The game can be best described as a city building simulator, but it’s really more than that, as Dwarf Fortress has thousands of systems all working at once when the game is going. You get to watch your little Dwarf kingdom grow from humble beginnings to an almighty capital city.

At least, that’s the proposed plan! You see, Dwarf Fortress became famous for its procedurally generated world and events. This game is more than just in-depth—it is an abyss of intricate systems that can make all sorts of things happen. The game’s motto is, “Losing is fun,” and there is no better way to describe the game.

A part of Dwarf Fortress’ charm is the simple ASCII art. If you’ve never heard of it, it’s basically making art out of typed characters. Everything in Dwarf Fortress—from mountain ranges to the Dwarves themselves—are all represented by keyboard characters and symbols.

With the upcoming Steam release, the game is getting a massive graphical overhaul, complete with new sprites and tile sets, and the game has never looked better. The game’s audio will also be updated, with a new soundtrack in the works.

Aside from that though, it’s still the same old Dwarf Fortress we all know and love, just with a new coat of paint. Start your Dwarf adventure, full of alcohol and danger, and meet your untimely end in hilariously chaotic ways.

And for the purists out there, don’t worry—the original free version of Dwarf Fortress will still receive updates, and it’ll be renamed as Dwarf Fortress Classic.

Dwarf Fortress’ Steam release is coming December 6, 2022. You can wishlist it now on the official Steam page.