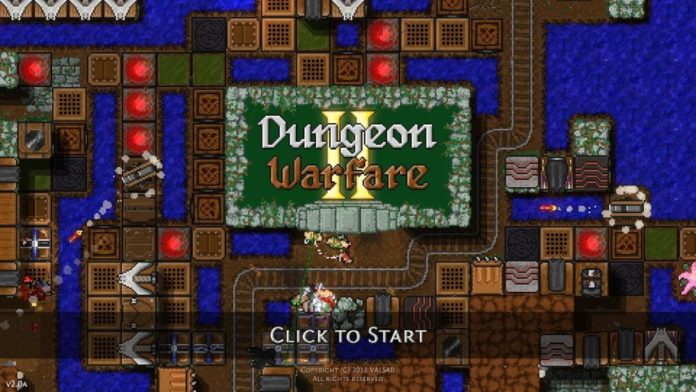 Dungeon defender games are not particularly common, but they are extremely engaging, as the all-time classic Dungeon Keeper. The genre is also perfect for mobile devices, so if you’re itching for such an experience, you may want to take a look at Dungeon Warfare 2.

Dungeon Warfare 2 is the sequel to the original Dungeon Warfare, and it improves on the original release in every possible way. During the course of the game, players will have to set up the defenses of each dungeon in order to prevent adventurers from reaching its depths. It’s a very simple experience, but it’s extremely engaging. 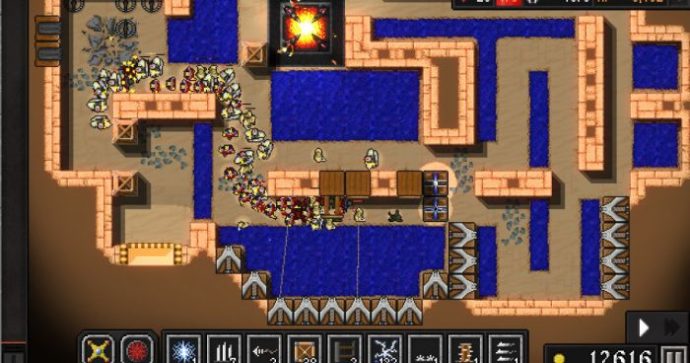 In case you have never seen the game in action before, you can watch it in action in the trailer below. The trailer is for the PC version, which has been released a while back on Steam.

Dungeon Warfare 2 will release later today on the App Store and Google Play Store worldwide. The game will be a paid one, and there will be no IAP so you will get the full experience once you purchase the game, no strings attached.