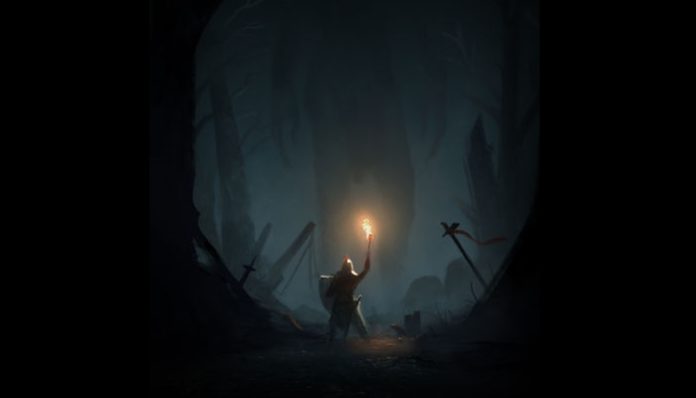 The Black Tide comes, and the only thing between it engulfing the world in darkness is you and your band of heroes! Dungeon Survivor 2 is the sequel to the tactical RPG adventure game Dungeon Survivor. You are the ruler of Sanctuary, one the last bastions of mankind. Build the town from the ground up and become a beacon of hope as you fight against the fallen country. Our Dungeon Survivor 2 cheats and tips will show you how to survive this dark world.

Dungeon Survivor 2 is a big game with lots of stuff to explore, so it’s an absolute treat for any dungeon crawling RPG fans. Let’s get started with our Dungeon Survivor 2 cheats, tips and tricks strategy guide!

Don’t venture into the Wilderness early on!

One of the first quests you get will be from a mysterious letter that you can read in the castle. Attached is a key that will lead you to the tower in the southern part of Sanctuary. Inside the tower is a witch that will ask you to help her with some material gathering in the Wilderness, the second zone.

Whatever you do DO NOT enter the Wilderness this early on, as you will most likely be wiped out in the blink of an eye. The monsters here are much, much stronger than the ones you find in Sanctuary. Before you can safely venture into the Wilderness, be sure that your party is fully geared and upgraded a few times.

Look for Recruits with high potential!

When heroes from all around the world gather at your Tavern, you’ll be able to recruit them for a gold fee. Check the color of the hero’s portrait and the potential listing below their info, as it’ll show how good the hero can get. Hero potential goes from rank D all the way to rank S. The higher a hero’s potential rank, the better their stat growth will be when you level them up. 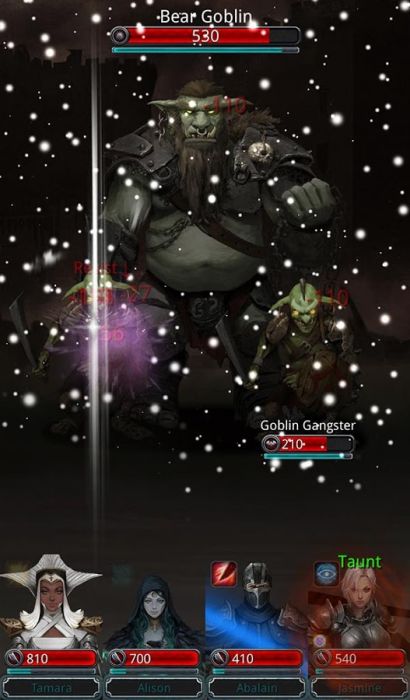 Obviously, since there’s only three slots and you have to wait an hour before the list refreshes again, you can’t be too picky. This is especially important early on where you want to have a full party as soon as possible. Low potential heroes are OK to have for the early game, as they’ll still be respectable in their own right with enough upgrades and gear.

However, once you start getting into the later maps, start thinking about recruiting rarer heroes. Low potential heroes will start to fall behind in raw stat power, and it’ll become much harder for them to keep up.

You can spend some wood to upgrade the Tavern, and this will increase the chances of you running into higher ranked heroes. Note that the chance increases very slightly, so you’ll need to pour a lot of wood into the Tavern before you start seeing results.

Cook some food at the right time!

If your food runs out during an expedition, your party will automatically perish if you go about 5 more turns after running out of food. To avoid this, you’ll want to cook food as you’re out and about, but also keep in mind that you can only do this if you make camp, which can only be performed once per expedition starting out.

This also helps with inventory management. Early on you’ll notice that your load will fill up quick thanks to all the random monster drops. Sometimes monsters will drop meat and rations – these can be cooked into consumable food. You should do this whenever your food supply is low or if you know you’re about to find a bunch of loot, like before entering an event location. 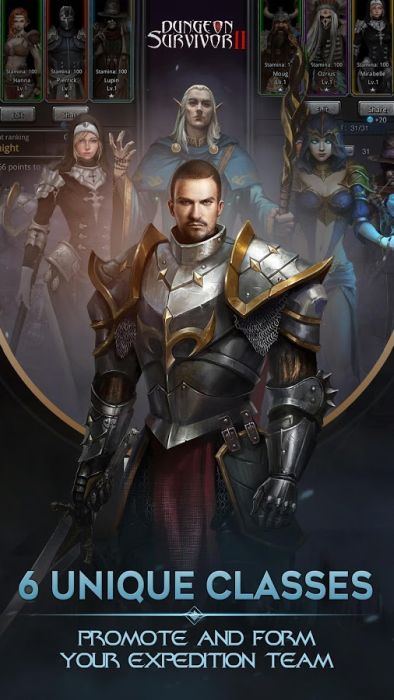 Reclaim the Crystal Mine!

In the Sanctuary field, if you venture into the southwest corner, you’ll come across a crystal mine. Capturing the crystal mine will allow you to assign workers to farm crystals for you, an essential material for the advanced recipes, including Town Portal Scrolls and Runes.

Town Portal Scrolls immediately warp you back to town, which can be incredibly useful in a pinch. Try to get the crystal mine back as soon as you can and you’ll be able to craft the good stuff.

Be sure to take the time to fine tune your party’s tactics. It’s perfectly fine to let the AI handle your battles for you, but you can also change how it acts by selecting a hero’s tactics.

For example, if you have a Clergy and want them to heal more often, you can set them to start healing heroes if they drop below 70% health instead of 50% health, which is the default.

Your expedition team can consist of four heroes, and it’s best if you have a well-rounded team. You should have a frontline tank who can soak up hits like a Warrior or Barbarian, as they have high CON and can equip heavy armor. A support hero like a Clergy is the backbone of the team too, as they can keep the party alive with healing.

Then, you can pick whatever damage dealers you like. You can have spellslinging Mages or conniving Stalkers who strike from the shadows. These offense classes deal damage in their own unique ways, so experiment and see which ones you like the best.

That’s all for Dungeon Survivor 2. If you’ve got any other tips or surviving the desolate world, let us know in the comments below!