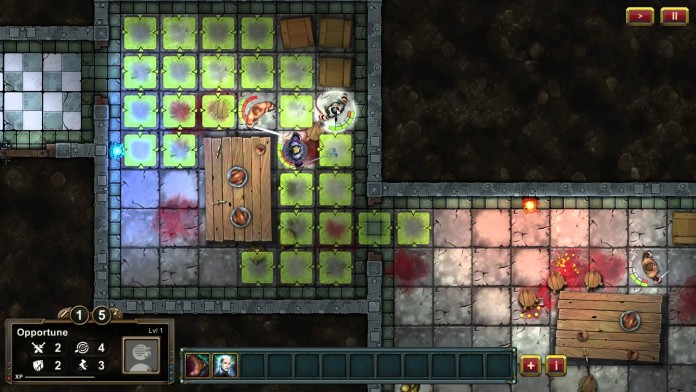 A really interesting dungeon crawler game sporting some rather unique features is currently in development for iOS platforms, launching on a yet to be confirmed release date in all regions.

The new dungeon crawler game is called Quest Heroes and it’s currently in development by Tabletop Pixel. The team is currently calling the fame a tactical dungeon crawler” where players will have to lead a team on heroes through a variety of dungeons filled with traps, enemies and more. Each dungeon will apparently sport different winning conditions, a feature that’s sure to make the game stand out from other similar games.

Another feature that will set Quest Heroes apart are its board games like features. The team is developing the game so that it could be played like a board game, hoping to even release a print and play version in the future. We don’t know if they will be able to, but the idea sounds definitely intriguing.

Quest Heroes will be released on a yet to be confirmed release date on the App Store. As the game is still under development, new features might be added and we will keep you updated on any new development as soon as possible so stay tuned for all the latest news on Quest Heroes.