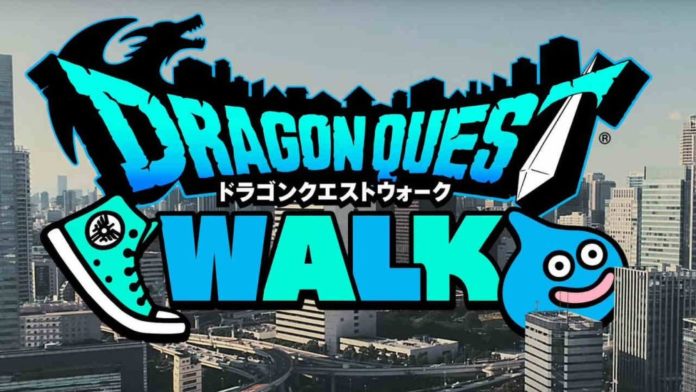 A new mobile entry in the Dragon Quest series has been announced today. The new game is going to be much different from what players expected, as it’s been heavily inspired by Pokemon GO.

The new Dragon Quest game announed today is called Dragon Quest Walk. In this game, players will be able to walk around and scan their current location for monsters taken from classic Dragon Quest games and engage them in combat. The battle system is the same classic turn based system seen in previous entries in the series.

Dragon Quest Walk will also feature special quests from NPCs who can be interacted with the same way enemies can.

In case you are curious, you can check out the game in action right below.

Dragon Quest Walk has only been announced for Japan as of now, and chances for a Western release are actually slim. A lot of Dragon Quest mobile games haven’t been brought over to North America and Europe, and Dragon Quest Walk would require more work to support than a regular mobile RPG. Still, the series’ popularity is increasing in the West, and all of the latest console games have been released in North America and Europe, so Square Enix might suprise ug and bring the game over.

Dragon Quest Walk launches this year in Japan on iOS and Android.