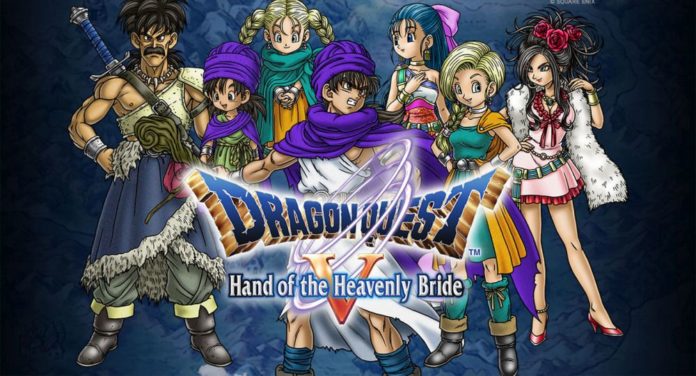 Dragon Quest V is one of the best entries in the series developed by Square Enix, and players worldwide have been able to enjoy the game on the go on iOS and Android devices for quite some time.

iPhone X owners, however, haven’t been able to enjoy the game fully on their devices until today, as support for the device has been introduced with a new update.

Dragon Quest V is considered to be among the best JRPG ever released, thanks to its epic story, gameplay mechanics and overall feel.

One of the definining features of the game are the monster catching mechanics, which allow players to recruit monsters into their party and let them fight against other monsters. The game also features a very important choice, which girl to marry, which slightly alters the remainder of the story.

Dragon Quest V is now available on iOS and Android in all regions.