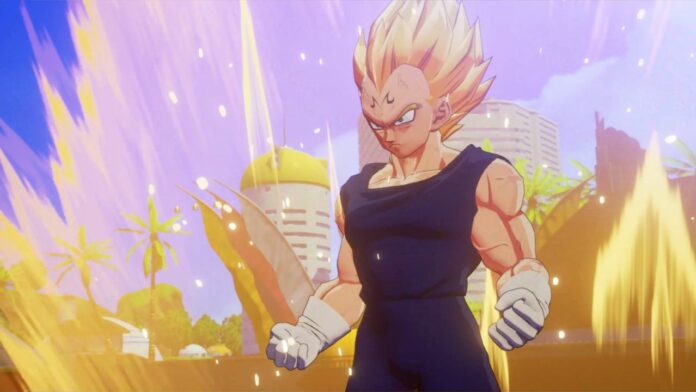 At the start of the Buu Saga in Dragon Ball Z: Kakarot, Goku, Vegeta and Gohan join Kaioshin to put a stop to Babidy’s nefarious plans. The wizard, however, takes advantage of the evil inside Vegeta’s heart to turn him against Goku, forcing him to fight.

Here’s everything you need to know to defeat Majin Vegeta with ease.

How to Defeat Majin Vegeta in Dragon Ball Z: Kakarot

Despite having fought Vegeta multiple times already during the course of the game, the fight against Majin Vegeta can be quite challenging, considering he is much faster and stronger than before, and he comes with some new special attacks. You will fight Majin Vegeta once during the Buu Saga using Goku.

As a general rule, you will want to fight Majin Vegeta at short range, as he often uses powerful ranged special attacks like Final Slash and Galick Gun, which are extremely fast and can interrupt any of your ranged attacks like the Kamehameha variants, which have a slower charge time. Pound on Vegeta with short range combos and give priority to special attacks that can deal stun damage to break him. The boss also likes to break out of combos quite often, so go for short strings to avoid getting caught by his red aura charged attack, which can stagger you temporarily.

If you still want to go at him with ranged special attacks, only use them when Majin Vegeta himself is using them. While his move’s startup is quite fast, the recovery isn’t, leaving him open to Goku’s Kamehameha and Spirit Bomb attacks.

Playing it safe and slow is the way to go with Majin Vegeta. He hits fast and hard, so a careful approach will ensure you will be able to beat it without having to use too many healing items. 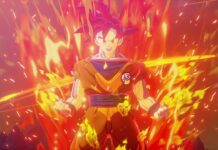 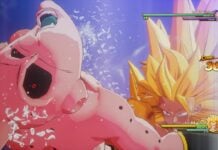 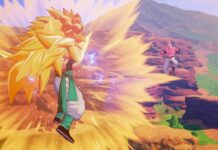