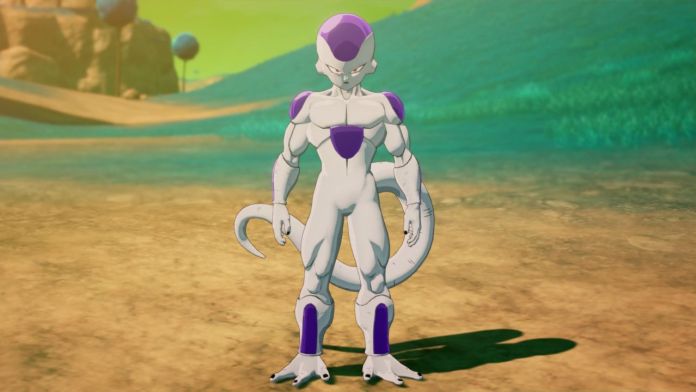 All the enemies you have to take down in the Frieza Saga in Dragon Ball Z: Kakarot are extremely powerful, but none of them can compare with Frieza himself. After defeating pretty much every one of his henchmen, the Galactic Emperor takes things into his own hands, and everything turns ugly for the Z Warrior on Namek.

Here’s how to defeat Frieza without too many troubles.

How to Defeat Frieza in Dragon Ball Z: Kakarot

Frieza is fought a total of seven times at the end of the Frieza Saga. You will fight him with Gohan, two times with Piccolo, once with Vegeta, and three times with Goku. Frieza’s attacks, despite him changing form between some of the fights, are mostly consistent, and so are his patterns, so it’s easy to come up with a solid strategy that works most of the time.

Frieza is capable of unleashing a variety of special attacks at close and long-range that can be a little difficult to dodge, such as Death Pummel, which also covers tons of range, and Death Slicer. Given they are also highly damaging attacks, it’s always a good idea to guard against them, instead of attempting a dodge. Other telegraphed attacks, like Death Blaster and Death Beam, can be dodged more easily.

Defeating Frieza is mostly a matter of patience. While most bosses in the game tend to break combos with their own attacks, Frieza does this more frequently, so your best tactics here would be to go for a few attacks and be ready to get away as soon as he starts charging his Ki or if he is charging the powerful stunning attack that leaves your characters defenseless upon hit.

In the final two battles, you will control Super Saiyan Goku, who is way more powerful than base Goku. Repeat the strategy used so far, and Frieza will soon disappear, alongside Planet Namek. For the time being, at least.