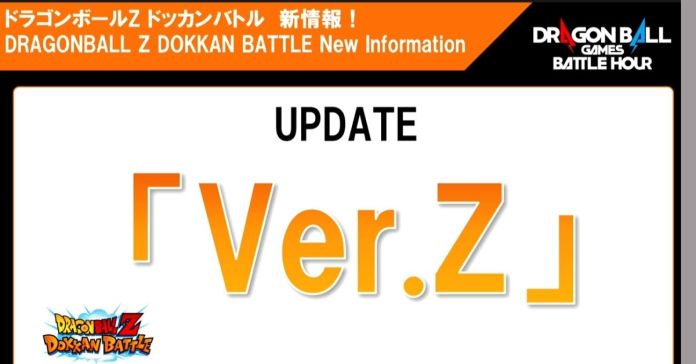 Dragon Ball Z Dokkan Battle is a free-to-play action puzzle game where you have to use different Dragon Ball characters to solve puzzles. You can obtain these heroes from the Gacha mechanic, as collecting them is one of the most important activities in this game. The developers announced a new update that should bring some big changes to the game, which we will cover today. This article will tell you about the new Update Z in Dragon Ball Z Dokkan Battle.

These are not all the changes that will be applied in the new version—it seems that the developers are going to reveal other updates later. However, the changes that we know of so far are good and speak to a really nice update that will improve the game overall.