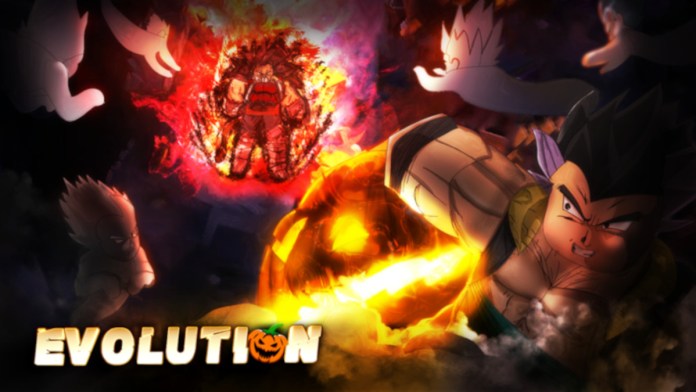 On this page, we will post every active game code for Dragon Ball Evolution, a fighting game created by Evolution Works on the Roblox platform. Read more below.

There are many games based off anime/manga titles on Roblox. Dragon Ball Evolution is one of these experiences on the platform. Created by Evolution Works, Dragon Ball Evolution is a fighting game inspired by the super popular Dragon Ball franchise. Players can create and customize their own fighters, battle against other players, go on raids and much more. The game currently is in Alpha version, which means it’s not still complete.

Where to get Dragon Ball Evolution Codes

As mentioned above, only the game creators can release codes for their games. Since the game isn’t still complete, there’s a chance that new codes will be released in the future.

You can follow the game developers on their social media (Twitter) or check out their official YouTube channel for more information about this matter. There’s a dedicated Discord server that you can join and become part of the game’s online community.

Of course, you can always check back on this page as we will update our post whenever codes are released.

If you are enjoying gaming on Roblox you should check out some other related posts such as: