Nintendo has released a bunch of successful mobile titles in the past few years, but Dragalia Lost can almost be considered as the company’s first real iOS / Android game, as it’s the first one not to be based upon established characters and series.

If you’re itching to give the game a go, you’d better get on the App Store right now!

Earlier today, Nintendo confirmed that Dragalia Lost can now be downloaded from the App Store in the US only for now. The game, sadly, is still not available, as service will actually begin on September 27th.

#DragaliaLost will be available for download starting 9/27 at 12am PT! Please be aware that it may take a little time until the game can be played after it's downloaded. iOS will require Wi-Fi connectivity to download the application. pic.twitter.com/1IOMJKlOeI

Dragalia Lost promises to be an excellent role-playing game combining features of the genre with some brand new ones that will make the experience feel as fresh as possible even after hours of gameplay.

Unlike many other RPGs available on mobile devices, the game by Nintendo will be a swipe-controlled action role-playing game where players will get to deepen the bonds between humans and dragons. Players will be able to unleash a variety of special attacks and even transform into dragons. 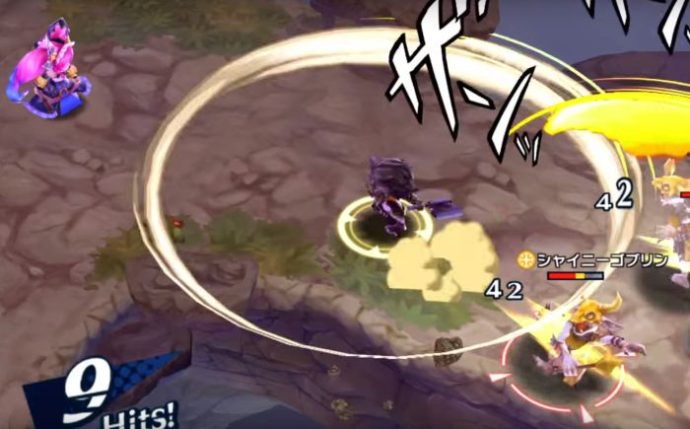 The game’s presentation also promises to be of the best quality possible, with a typical Japanese character design and music by Japanese artist DAOKO, whose captivating musical score will enhance the upbeat experience of the game.

Dragalia Lost is now available for download on the App Store worldwide. Service will begin tomorrow, September 27th. The game is also releasing on Android devices.