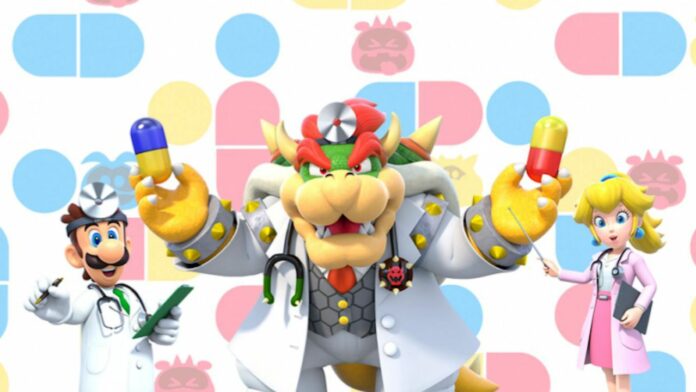 Dr. Mario World may not be among the most popular mobile games released by Nintendo, but this doesn’t mean that it does not deserve to be supported with new content.

Those playing the new version of an all-time classic will be able to take part in a new competitive season today, which has begun with the release of a new update.

The Dr. Mario World new update not only marks the beginning of season 4 in Vs. Mode, but it also brings some balance tweaks for doctor skills, stage mode difficulty, and coins earned in versus mode.

A new tier, Tier 10, has also been added to Vs. Mode, but you will have to work very hard to get promoted, as you need 4100 battle points. All this, and more, has been showcased in a new trailer that you can find right below.

Dr. Mario World is based upon the classic puzzle game released by Nintendo back in the day, updating the original’s formula with new mechanics like multiple doctors coming with their own unique skills and more. The competitive mode also makes you will stay engaged for a very long time.