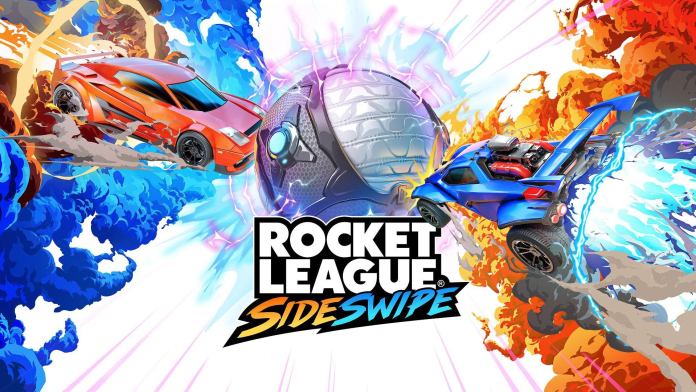 Preseason in Rocket League Sideswipe is a shorter version of a standard season. The developers launched it while they try to prepare the game’s build that will be available worldwide. So, you can experience the first version of the standard season. However, lots of players are worrying about their progress. This Preseason is somehow similar to beta tests you might have seen in other games. Your progress in these tests can be wiped with the global launch. But, it doesn’t seem that the players in Rocket League Sideswipe have to worry about it right now.

According to the official Community Updates message, the developers are planning to let you keep all the progress you’ve made. But, they are also warning us that things can be changed. When Preseason will end, your Rocket Pass will be refreshed. Also, your rank will get its reset.

Does Rocket League Sideswipe Progress get Reset After Preseason Ends?