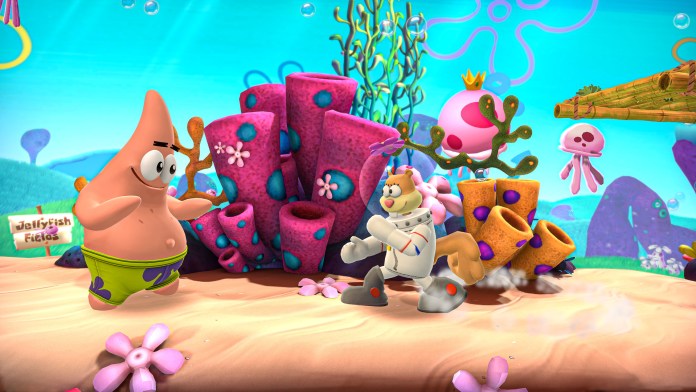 The wait has been long, but it’s finally over, as Nickelodeon All-Star Brawl, a new platform fighting game in the vein of the Smash Bros. series, is now available on Nintendo Switch, PC, and all the other consoles. Featuring 20 different characters coming with their own unique movesets, the game developed by Lodosity and Fair Play Labs is a dream come true for many gamers all over the world.

Unfortunately, Nickelodeon All-Star Brawl does not feature cross-platform play at launch. Ensuring the game runs well both online and offline on all platforms was the developer’s priority, so it’s not surprising to learn that crossplay was never in the cards at launch to begin with.

Still, not all hope is lost. Plenty of modern fighting games launched without crossplay, but eventually received it with updates, so there’s a very good chance that the same may happen with Nickelodeon All-Star Brawl. The game seems to be off to a good start, so the developer may decide to invest some time in implementing crossplay on Nintendo Switch and all the other platforms.