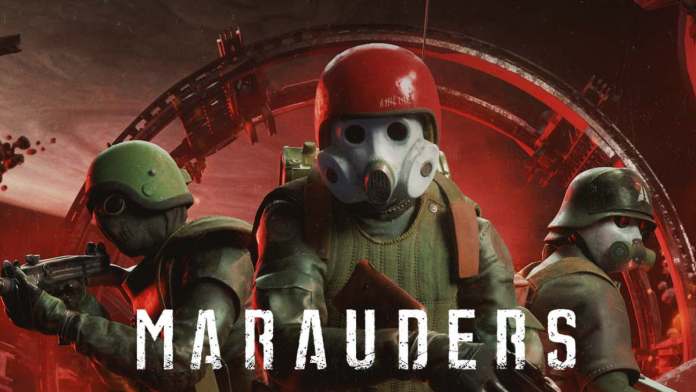 Marauders is a new exciting FPS game available for PC. The game takes place in a world in which the Great Waar has not ended, and continues until the 1990s when humanity has fled into space. Players will play the role of Marauders and surf space, collect resources and weapons, and fight with other players. And in this guide, we will tell you if Marauders has Controller Support.

Does Marauders Have Controller Support?

In Marauders, you will find incredibly dynamic gameplay. To survive in the ongoing Great War, you will have to loot various spaceships and asteroids. The main goal of the players is to find treasures and various equipment upgrades.

Each of your raids may be your last in this cruel diesel-punk world. Luckily, you can raid with up to 3 other players to increase your chances of success. You will have to work together as the game has a very realistic weapon and shooting physics. Sometimes, you will face dangerous AI enemies, and sometimes real players. And in these battles, only the most skillful players with the best equipment will be able to win.

Many players are concerned about the question of whether Marauders has Controller Support. And even though the developers announced back in the spring of 2022 that they were working on it, Controller Support was not added to the game. Moreover, players who will play on Steam Deck will need to create a control profile. And since there is no aim assist support in the game, players using the mouse will have an advantage.

That’s all you need to know about Controller Support in Marauders. We hope that in future updates, the developers will add this feature to the game and expand the list of available gaming platforms. And Follow our guides so as not to miss the news about Marauders.

Does Marauders Have Controller Support? – Answered