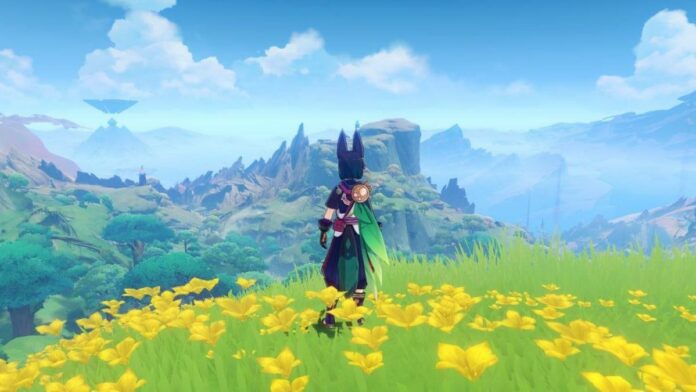 Despite the worldwide launch of Tower of Fantasy, Genshin Impact is still leading the open-world genre on mobile with new and interesting updates. There are plenty of ways you can enjoy Genshin Impact, either with a controller or without one.

The game’s new update 3.0 has introduced some pretty cool features that you’ll want to try out. So in this brief guide, we’ll be confirming if there have been any announcements for Genshin Impact controller support on Android devices.

Players who are looking to play Genshin Impact without touchscreen controls on mobile devices will first need to confirm if their device supports a controller. Unlike PC and consoles where the game control is pretty sleek and intuitive, Android users don’t have many options.

Unfortunately, Genshin Impact 3.0 does not have controller support for Android devices. For some reason, the developers have decided that it’s not the right time to bring the feature to Android devices.

Some players have speculated that if it’s taking this long to bring controller support to Android, then perhaps we may never get it. Although the developers have stated that the feature might come to mobile at some point, only iOS devices have received controller support for Genshin Impact so far.

So if you’re an iOS user, all you need to do to enjoy Genshin Impact with a controller is hook it up with a gamepad of your choice and explore the large open world. Apple has recently embraced the idea of allowing users to play games with controllers in many of its titles, including those in Apple Arcade. However, you’ll find that Android is a bit more hesitant to include that full support.

Ultimately, Genshin Impact is still a fascinating game on Android and completely enjoyable with touchscreen controls. Be sure to update your Genshin Impact to update 3.0 and enjoy all the latest features.