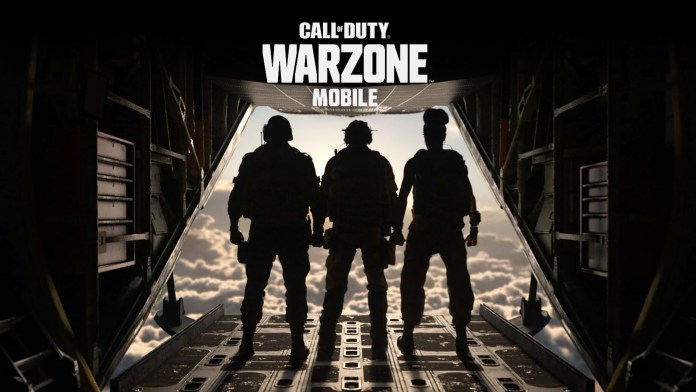 Over the years, Activision is gradually prioritising the mobile platform after launching Call of Duty: Mobile and has now announced that its popular console and PC title Call of Duty Warzone will be making its way to mobile as well.

Titled Call of Duty: Warzone Mobile, the game is currently in the pre-registration stage and will release sometime next year. COD Warzone will bring a fresh FPS experience to mobile gamers but does COD Warzone Mobile have cross-progression?

Call of Duty: Warzone Mobile will be the first game in the franchise to support cross-progression with PC and console players. Activision made this known during its Call of Duty: NEXT event where it announced that the game will allow players to share their progression with Call of Duty: Modern Warfare 2 and Warzone 2.0. Thus creating a truly unified experience.

COD: Warzone Mobile will also feature the same operators and weapons as in Modern Warfare 2 and Warzone 2.0. If a player unlocks an operator or weapon on PC and console, the content will also reflect in Warzone Mobile.

This includes battle pass as well. For instance, if you have a battle pass and unlock a new operator or weapon through your progress in the battle pass, that progress will carry forward to the other platforms. So, if you unlock an Operator on PC and you come on to mobile, that operator will be there and the other way around.

Apart from the cross-progression with PC and console, COD Warzone Mobile will also have cross-play and cross-saving between iOS and Android, allowing Players from either platform to play together.

There is no concrete release date for Call of Duty: Warzone Mobile as of now. However, you can pre-register for the game from the Google Play Store.