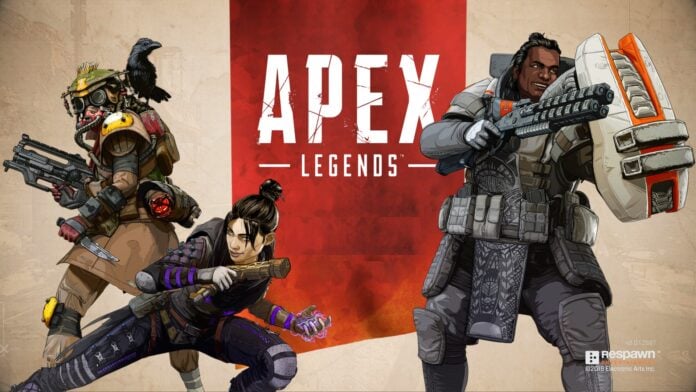 After a long wait, Apex Legends is finally available on Nintendo Switch. With this release, it is now possible to enjoy the battle royale experience created by Respawn on the go.

As the Nintendo Switch is not as powerful as the other consoles, and even a low-end PC, developer Panic Button had to make some compromises to even get the game running on the console. But does it run well, even with graphics getting scaled down? Let us find out.

What does this low resolution mean? It means that the game looks considerably blurrier than the other console versions, and a lot of detail is lost. Apex Legends, however, is a fast-paced game, so the lower resolution may not be a problem, especially if you are playing on the go.

For a competitive game, frame rate is way more important than resolution. Sadly, Apex Legends doesn’t deliver on this front as well, since the game runs at 60 frames per second in both docked and handheld mode. With cross-platform play features available at launch, the lower frame rate may put Nintendo Switch players at a disadvantage over PlayStation 4 and Xbox One players who can enjoy the game at 60 frames per second and PC players, who can run the game at much higher frame rates.

One area where developer Panic Button did not compromise is content. Apex Legends on Nintendo Switch features everything that has been released for the game so far, so, once cross-progression features are launched, you will be able to import all of your progress into the new version of the game.

Is Apex Legends Worth Playing On Nintendo Switch?

As Apex Legends looks and runs worse than on the other consoles, the game is worth playing on Nintendo Switch only if you do not own a gaming PC or another console. If you like playing on the go, however, Apex Legends on Nintendo Switch is the only way to do so as of now, so the lack of alternatives will probably make you forget that the game doesn’t run as smoothly as any competitive game should.