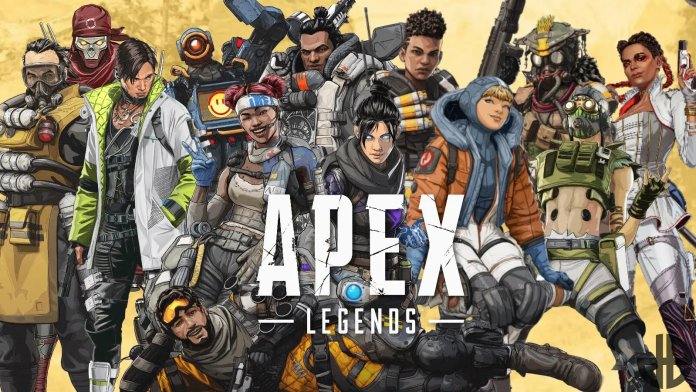 After launching on Xbox One, PlayStation 4, and PC, in 2019, Apex Legends didn’t take long to become one of the most exciting battle royale games that also borrows certain mechanics from Titanfall.

There are lots of features in Apex Legends that simply sets it apart from other battle royale games, one of these is the fact that it’s a squad-focused experience and it’s free to play. However, if you own an Xbox and are wondering whether you’ll need Xbox Live to play Apex Legends, we’re here to explain to you just how it works.

Do You Need Xbox Live To Play Apex Legends? – Explained

A lot of online games on PlayStation and Xbox consoles require players to be subscribed to either PlayStation Plus or Xbox Live Gold respectively to access multiplayer features. In the case of Apex Legends on Xbox, you will indeed need an Xbox Live Gold subscription to play the game on the Microsoft console.

However, since it’s a free-to-play game, PC and PlayStation players do not need any form of subscription to play the game. If you’re on PC, you simply need to download EA Origin, create an account and download Apex Legends there.

Having an Xbox Live Gold subscription before being able to play on Xbox is the only requirement needed to play Apex Legends on Xbox consoles. It’s a rather frustrating form of paywall towards Xbox owners considering the fact that it’s a free-to-play game.

So while you’re not exactly paying to play Apex Legends on Xbox, you can simply subscribe to Xbox Live Gold and use it for other purposes rather than solely for the purpose of playing Apex Legends as that would render obsolete the fact that it’s a free-to-play title that you shouldn’t have to pay anything to play.

And if you’re not willing to pay for an Xbox Live Gold subscription to play Apex Legends on Xbox, you can always switch to a PC or PlayStation, or even mobile to play the game for free!

Do You Need Xbox Live To Play Apex Legends? – Explained