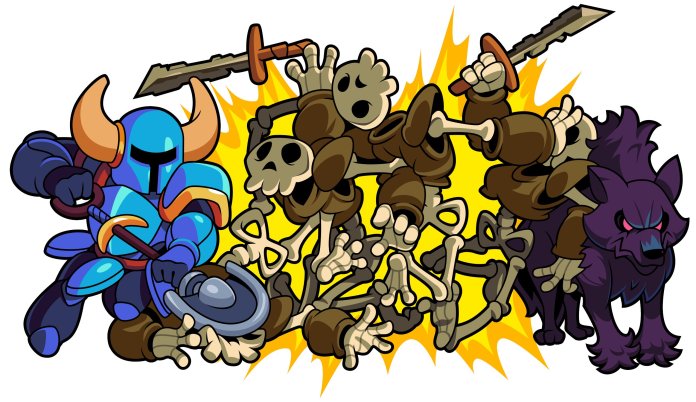 Shovel Knight Pocket Dungeon is a new product in this series of games. The original Shovel Knight game is a great platformer that allows you to return back to the times of 8-bit and 16-bit consoles. There you are able to play as a character named Shovel Knight. He can jump, hit his enemies with a shovel, and perform many other actions. With this hero, you will need to walk through lots of different levels with hardcore platforming sections and variable bosses.

The new product in the franchise is an interesting puzzle game. There you will need to avoid different objects falling from above while you fight enemies and bosses. It seems that lots of players are interested in the new game, and the developers published it on 13/12/2021. Also, they mentioned in a post on the official Twitter account that they liked to work on this game. There the developers claimed that they are planning to develop a DLC for Shovel Knight Pocket Dungeon. However, the details of these updates will be confirmed later.